Headlines
Redwan Rahman graduates from FilmdomThe local government minister has instructed to cut the road if necessary to remove the waterRequest to withdraw closure shop at night till EIDThe days of the Western monolithic world are over: PutinLeaders of Germany, France, and Italy in Kyiv to express solidarity‘Presidents of two countries call and pressurized Mbappé’Two U.S. citizens are thought to be missing or taken prisoner in UkraineCOVID: The technical committee suggested lifting some restrictionsPetrol prices hit record highs in the USCanada wants a stern warning against cigarettesThe task force to protect the mountains, demanded the formation of a speedy trial tribunalDepot fire: CID tries to find the cause on CCTVRussian passports are being issued in occupied UkraineFire on Parabat Express: Railroad to Sylhet is normal after 4 hoursAnother 24 children died in Mariupol, Ukraine said
Home Technology Tinder is bringing ‘Blind Date’ feature based on personality
Facebook
Twitter
WhatsApp
Print 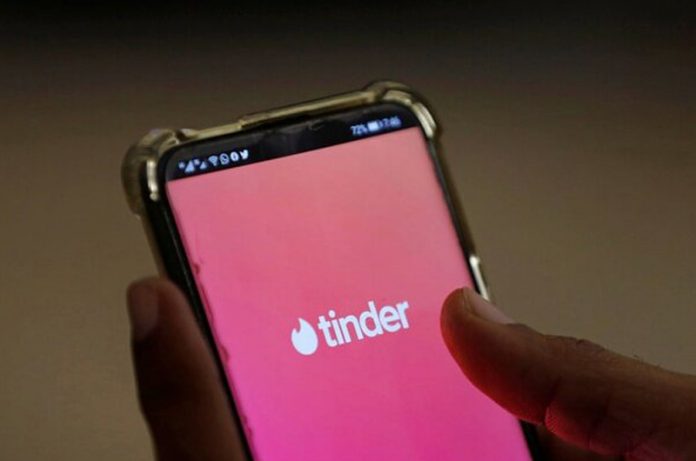 Technology Desk: Dating app Tinder is bringing a new ‘Blind Date’ feature. You don’t have to swipe right or left to see the face, you have to win the mind with the personality before seeing the face of the person on the other side.

Reminiscent of the ’90s, the new feature is appealing to users of the so-called’ Generation-G ‘, according to a report by technology site Verge.

The new feature will be added to Tinder’s ‘Fast Chat’ service. Features like ‘Hot Tech’ and ‘Swipe Night’ are part of ‘Fast Chat’. With the new feature, the app will allow two users to talk based on their thematic preferences, answers to various questions, and games.

In the new feature, the user has to answer various questions within the specified time. If the user on the other end doesn’t like the answers, the user can ‘pair up with someone else.

Tinder says the feature is designed to “put less pressure” on users and “reflects Jane-G’s dating habits of the ’90s.”

The makers of the dating app claim that users received 40 percent more matches than Fast Chat when the feature was being tested.