Headlines
Redwan Rahman graduates from FilmdomThe local government minister has instructed to cut the road if necessary to remove the waterRequest to withdraw closure shop at night till EIDThe days of the Western monolithic world are over: PutinLeaders of Germany, France, and Italy in Kyiv to express solidarity‘Presidents of two countries call and pressurized Mbappé’Two U.S. citizens are thought to be missing or taken prisoner in UkraineCOVID: The technical committee suggested lifting some restrictionsPetrol prices hit record highs in the USCanada wants a stern warning against cigarettesThe task force to protect the mountains, demanded the formation of a speedy trial tribunalDepot fire: CID tries to find the cause on CCTVRussian passports are being issued in occupied UkraineFire on Parabat Express: Railroad to Sylhet is normal after 4 hoursAnother 24 children died in Mariupol, Ukraine said
Home Headlines 3 killed in US factory shooting
Facebook
Twitter
WhatsApp
Print 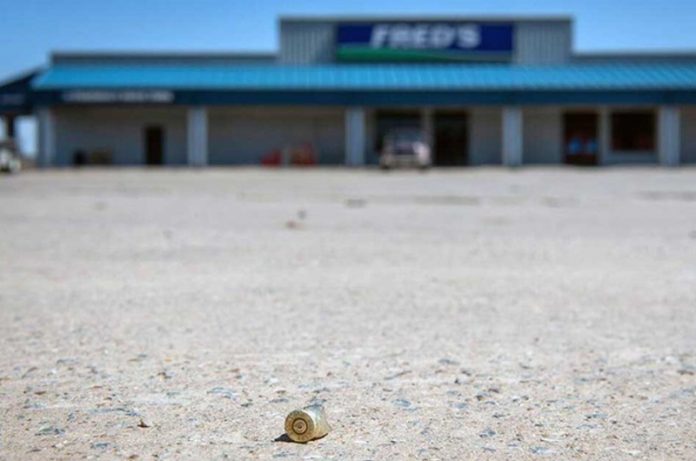 News Desk: At least three people have been killed in a shooting at a factory in Maryland, police say.

A member of the police force was also seriously injured in the shooting, they said.

The shooting happened Thursday at the Columbia Machine Factory in Smithsburg, north of Maryland.

The gunman was arrested after an exchange of fire with police, Reuters reported.

Police did not reveal the name of the 23-year-old gunman.

Washington County Sheriff Douglas Mulendor told a news conference that the two men were wounded in a gunfight with a member of the Maryland State Police while fleeing in a car after firing on colleagues.

They were later taken to a local hospital.

He declined to comment further on the matter, nor did he say possible motives.

A spokesman for Columbia Machines said their companies were assisting authorities in investigating the shootings.

According to the company’s website, they supply concrete production equipment to buyers in hundreds of countries.

The FBI and the U.S. Bureau of Alcohol, Tobacco, Firearms, and Explosives said they had sent agents to the scene.

The United States has seen a spate of mass shootings in recent days. Last month, an 18-year-old gunman stormed an elementary school in Texas, killing 19 children and two teachers.

The Texas incident, along with the indiscriminate shooting of a gunman at a supermarket in Buffalo, New York, that killed 10 people has prompted the US Congress to push for tougher gun control laws.