Headlines
The local government minister has instructed to cut the road if necessary to remove the waterRequest to withdraw closure shop at night till EIDThe days of the Western monolithic world are over: PutinLeaders of Germany, France, and Italy in Kyiv to express solidarity‘Presidents of two countries call and pressurized Mbappé’Two U.S. citizens are thought to be missing or taken prisoner in UkraineCOVID: The technical committee suggested lifting some restrictionsPetrol prices hit record highs in the USCanada wants a stern warning against cigarettesThe task force to protect the mountains, demanded the formation of a speedy trial tribunalDepot fire: CID tries to find the cause on CCTVRussian passports are being issued in occupied UkraineFire on Parabat Express: Railroad to Sylhet is normal after 4 hoursAnother 24 children died in Mariupol, Ukraine saidBelayet, who is in his fifties, has been given a good admission test against young
Home More Aviation 30 Bangladeshis returned from Tunisia
Facebook
Twitter
WhatsApp
Print 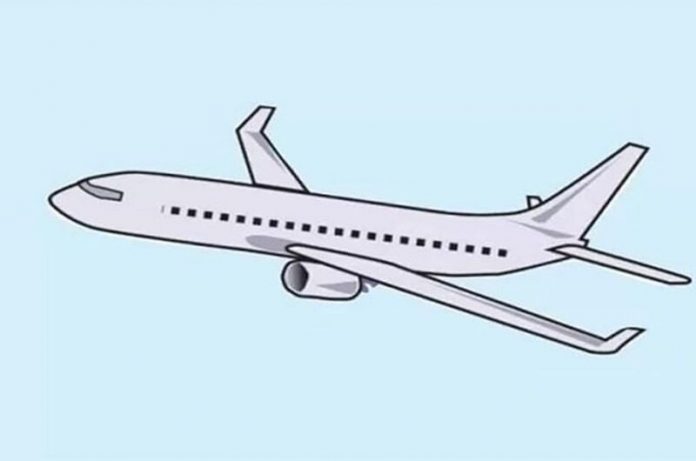 Staff Reporter: 30 Bangladeshis have returned home after crossing the Mediterranean to enter Europe. They landed at Hazrat Shahjalal International Airport in Dhaka on Thursday at 12:05 pm on a Turkish Airways flight from Tunisia. The information provided by them at the airport is being checked and sorted by various concerned authorities.

This information has been confirmed by Shariful Islam, the head of BRAC’s migration program. He said, in collaboration with the Expatriate Welfare Desk, emergency food and water have been delivered to the returning Bangladeshis at the airport. Earlier this year, they first went to Dubai in the United Arab Emirates on a travel visa. He then went to Tunisia from Dubai via Libya. From there they were rescued after crossing the Mediterranean to Italy. BRAC knows the information that speaks to these Bangladeshis.

According to the BRAC Migration Program, 6 of the 30 returnees are from Shariatpur, 6 from Madaripur, 4 from Gopalganj, 3 from Tangail, 2 from Faridpur, Kishoreganj, and Sylhet, and one each from Comilla, Noakhali, Munshiganj, and Dhaka. Earlier, on August 19, 13 Bangladeshis, on July 1, 18, and on March 24, 6 Bangladeshis fell into the same situation. Later they returned to the country. Many more Bangladeshis are waiting to return.