Headlines
Redwan Rahman graduates from FilmdomThe local government minister has instructed to cut the road if necessary to remove the waterRequest to withdraw closure shop at night till EIDThe days of the Western monolithic world are over: PutinLeaders of Germany, France, and Italy in Kyiv to express solidarity‘Presidents of two countries call and pressurized Mbappé’Two U.S. citizens are thought to be missing or taken prisoner in UkraineCOVID: The technical committee suggested lifting some restrictionsPetrol prices hit record highs in the USCanada wants a stern warning against cigarettesThe task force to protect the mountains, demanded the formation of a speedy trial tribunalDepot fire: CID tries to find the cause on CCTVRussian passports are being issued in occupied UkraineFire on Parabat Express: Railroad to Sylhet is normal after 4 hoursAnother 24 children died in Mariupol, Ukraine said
Home Technology A proposed new law in the United States to curb social media...
Facebook
Twitter
WhatsApp
Print 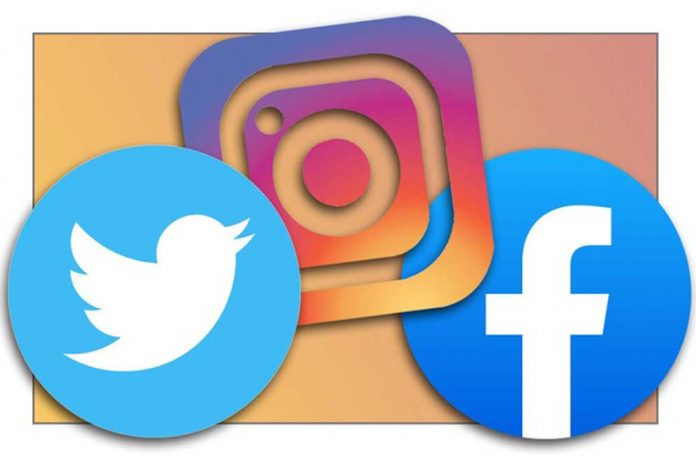 Technology Desk: Two US senators have raised a new bill to tackle users’ addiction to social media, such as Facebook or Instagram.

The U.S. National Science Foundation and the National Academy of Sciences will conduct the study under the bipartisan proposal of Democratic Senator Amy Klubusher and Republican Sen. Cynthia Lumise.

Reuters quoted a statement from Senator Klubusher’s office as saying that the two organizations would study the possible actions of other organizations, such as Facebook, in tackling social media addiction.

Last year, Frances Haugen, a former Facebook employee who leaked internal information, sparked the technology services market. Haugen’s leaked document reveals that despite being aware of the adverse effects of Instagram on teenagers, the lure of profiteering has recently been suppressed by Facebook, which has a meta-name.

Haugen later testified at a Senate hearing that the social networking platform provided an opportunity to spread dangerously false information about the coronavirus and its vaccines. He also complained of various irregularities.

According to Reuters, the new policy will be developed by the US Federal Trade Commission (FTC) based on data from research by the National Science Foundation and the National Academy of Sciences. Failure to comply with the policy will result in disciplinary action against social media platforms.

“Technology companies have been telling us for a long time, ‘Trust us. We can, But now we know that social media platforms have repeatedly given more importance to profit than people. Their algorithm displays dangerous content and spreads false information to trap users. This bill will address those issues, “said Senator Klubusher in a statement.