Headlines
Redwan Rahman graduates from FilmdomThe local government minister has instructed to cut the road if necessary to remove the waterRequest to withdraw closure shop at night till EIDThe days of the Western monolithic world are over: PutinLeaders of Germany, France, and Italy in Kyiv to express solidarity‘Presidents of two countries call and pressurized Mbappé’Two U.S. citizens are thought to be missing or taken prisoner in UkraineCOVID: The technical committee suggested lifting some restrictionsPetrol prices hit record highs in the USCanada wants a stern warning against cigarettesThe task force to protect the mountains, demanded the formation of a speedy trial tribunalDepot fire: CID tries to find the cause on CCTVRussian passports are being issued in occupied UkraineFire on Parabat Express: Railroad to Sylhet is normal after 4 hoursAnother 24 children died in Mariupol, Ukraine said
Home Entertainment After receiving the threat, Salman Khan’s security was stressed
Facebook
Twitter
WhatsApp
Print 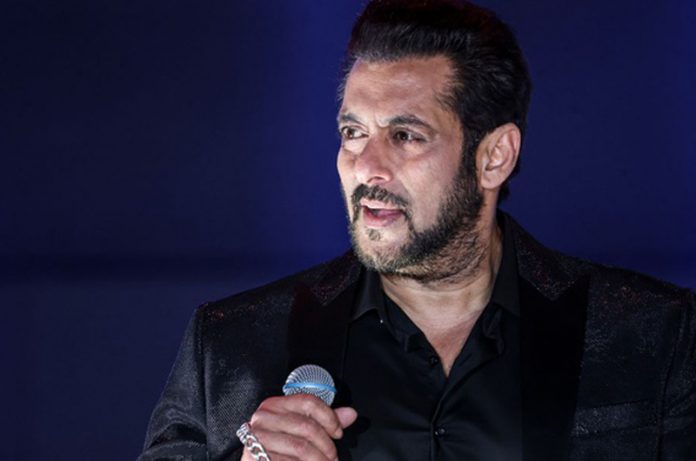 Entertainment Desk: The Maharashtra state government has beefed up security at the homes of Bollywood star Salman Khan and his father, screenwriter Selim Khan, after receiving death threats in a flying letter.

Earlier on Sunday, Mumbai police had filed a case against anonymous persons for allegedly receiving a letter from Salman at his Bandra home in Mumbai, NDTV reported.

NDTV writes that the security of Salman Khan and his father has been beefed up since the letter was recovered; The CTV video in front of his house was examined. Police have already started investigation into the case.

Selim Khan received the flying letter while walking in the morning; There, he and his son Salman have been threatened with the same fate as Sidhu Muse Wala.

Sidhu, a Punjabi singer, and Congress leader, was shot dead last month; Goldie Brar, a Canadian-based gangster, has pleaded guilty to killing her in a Facebook post.

The Indian media is looking at Goldie Brar and gangster Lawrence Binchoi’s hands behind the threat, saying that GB and LB were found under the letter.

Mumbai Police Commissioner Sanjay Pandey said, “We are taking the matter seriously and taking necessary action. I can’t comment on the matter of Salman Khan’s safety. “

Lawrence, who has been in the custody of Delhi Police since last year, has also been questioned over the threat, NDTV reported; He came to the discussion in 2011 during the shooting of the movie ‘Ready’ by threatening to kill Salman Khan.

However, it is unknown at this time what he will do after leaving the post.