Headlines
Redwan Rahman graduates from FilmdomThe local government minister has instructed to cut the road if necessary to remove the waterRequest to withdraw closure shop at night till EIDThe days of the Western monolithic world are over: PutinLeaders of Germany, France, and Italy in Kyiv to express solidarity‘Presidents of two countries call and pressurized Mbappé’Two U.S. citizens are thought to be missing or taken prisoner in UkraineCOVID: The technical committee suggested lifting some restrictionsPetrol prices hit record highs in the USCanada wants a stern warning against cigarettesThe task force to protect the mountains, demanded the formation of a speedy trial tribunalDepot fire: CID tries to find the cause on CCTVRussian passports are being issued in occupied UkraineFire on Parabat Express: Railroad to Sylhet is normal after 4 hoursAnother 24 children died in Mariupol, Ukraine said
Home Entertainment Alec Baldwin, shot dead in ‘pop song’ on the movie set
Facebook
Twitter
WhatsApp
Print 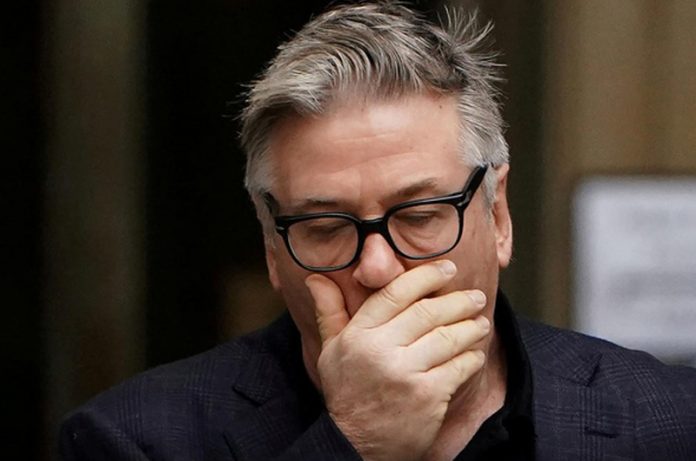 News Desk: Police say a woman has been killed and the film’s director has been seriously injured in a shooting at a movie set in New Mexico by actor Alec Baldwin.

The incident took place at the Bonanza Creek Ranch on Thursday during the shooting of the western genre movie ‘Rust’.

The guns used in the shooting of the movie are known as ‘Prop Gun’. In most cases, counterfeit guns are used as ‘prop songs’. Sometimes real guns and bullets are used, but various precautions are taken. Exactly what happened at Bonanza Creek Ranch on Thursday is not yet known.

The BBC reports that 42-year-old Halena Hutchins, who was shot, was taken to hospital, but was not rescued.

A trade union confirmed to Variety magazine that Hutchins was working as a cinematographer on the film.

An investigation is underway, and no charges have been filed against anyone so far, New Mexico police say.