Headlines
The local government minister has instructed to cut the road if necessary to remove the waterRequest to withdraw closure shop at night till EIDThe days of the Western monolithic world are over: PutinLeaders of Germany, France, and Italy in Kyiv to express solidarity‘Presidents of two countries call and pressurized Mbappé’Two U.S. citizens are thought to be missing or taken prisoner in UkraineCOVID: The technical committee suggested lifting some restrictionsPetrol prices hit record highs in the USCanada wants a stern warning against cigarettesThe task force to protect the mountains, demanded the formation of a speedy trial tribunalDepot fire: CID tries to find the cause on CCTVRussian passports are being issued in occupied UkraineFire on Parabat Express: Railroad to Sylhet is normal after 4 hoursAnother 24 children died in Mariupol, Ukraine saidBelayet, who is in his fifties, has been given a good admission test against young
Home Headlines Apple is no longer the most valuable company in the world
Facebook
Twitter
WhatsApp
Print 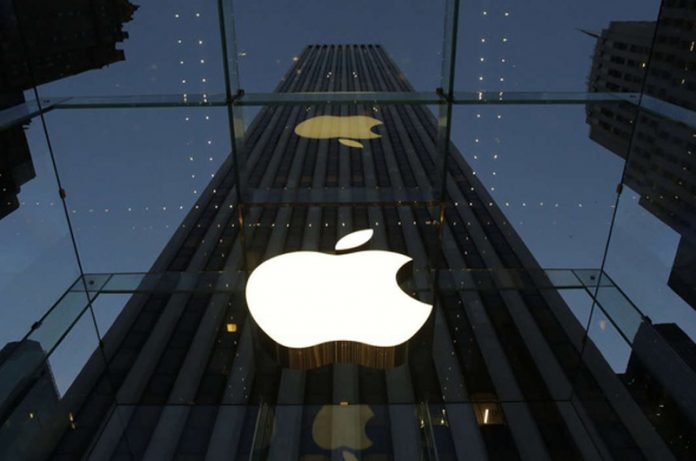 Technology Desk: Investors are giving up shares of technology companies, as a result of which the price of these shares is falling. As a result, Apple has lost its position as the most valuable company in the world.

The issue of “risky investing” has been cited by the BBC as a reason for investors to abandon their shares.

“Where investors think the risk is low, they usually want to go.”

Bitcoin, the major cryptocurrency, and almost all other digital assets continue to plummet.

As a result, Apple lost its position to Saudi oil and gas producer Aramco, which has a market value of $242 billion.

This is the first time since 2020 that Aramco has reached the top. The rise in crude oil and natural gas prices has pushed up the price of fuel producers in the capital market this year.

On the other hand, Apple’s share price has fallen by almost 20 percent since the beginning of the year due to the trend of giving up shares of technology companies.

Officially, the United States has had the highest inflation rate in four decades. Meanwhile, Nasdaq, the capital of New York, where technology companies are most crowded, saw the index fall 3.2 percent on Wednesday.

Rising commodity prices are now the biggest threat in the wake of the Covid-19 epidemic in an attempt to turn the wheel of the global economy.

As a solution, the central bank has raised interest rates around the world. As a result, investors are turning away from risky investments for fear of slowing economic growth due to rising costs behind debt.

Bitcoin, the world’s most influential cryptocurrency, has lost nearly 60 percent of its value since reaching a record high in November last year.