Headlines
Redwan Rahman graduates from FilmdomThe local government minister has instructed to cut the road if necessary to remove the waterRequest to withdraw closure shop at night till EIDThe days of the Western monolithic world are over: PutinLeaders of Germany, France, and Italy in Kyiv to express solidarity‘Presidents of two countries call and pressurized Mbappé’Two U.S. citizens are thought to be missing or taken prisoner in UkraineCOVID: The technical committee suggested lifting some restrictionsPetrol prices hit record highs in the USCanada wants a stern warning against cigarettesThe task force to protect the mountains, demanded the formation of a speedy trial tribunalDepot fire: CID tries to find the cause on CCTVRussian passports are being issued in occupied UkraineFire on Parabat Express: Railroad to Sylhet is normal after 4 hoursAnother 24 children died in Mariupol, Ukraine said
Home Country Attacks on Hindus must stop: UN
Facebook
Twitter
WhatsApp
Print 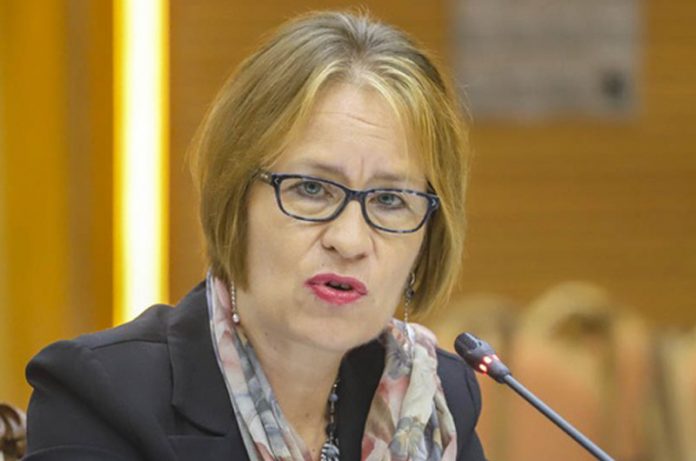 Md. Ashraful Islam: The United Nations has called for an end to the ongoing attacks on religious minorities in Bangladesh and for an impartial investigation.

In a statement issued on Monday, UN Resident Representative Mia Seppo said, “The recent attacks on Hindus in Bangladesh stem from hate speech on social media, which is contrary to the values ​​of the Constitution and needs to be stopped.

“We call on the government to ensure the protection of minorities and to conduct an impartial inquiry.”

On October 13, on the eighth day of Durga Puja, several temples in Comilla were attacked and vandalized for allegedly insulting the Qur’an.

In the last few days, houses, businesses, and places of worship of Hindus in different districts of the country have come under communal attack.

Last Sunday night, 29 houses were set on fire in Rangpur’s Pirganj on charges of ‘insulting religion by a young man on Facebook.

Home Minister Asaduzzaman Khan Kamal on Monday claimed that those involved in the Rangpur incident had been “immediately identified” and said 45 people had already been arrested on suspicion of involvement in the incident.

In a tweet in the midst of the communal attack, Mia Seppo added, “We call on everyone to join hands to strengthen an inclusive and tolerant Bangladesh.”