Headlines
Redwan Rahman graduates from FilmdomThe local government minister has instructed to cut the road if necessary to remove the waterRequest to withdraw closure shop at night till EIDThe days of the Western monolithic world are over: PutinLeaders of Germany, France, and Italy in Kyiv to express solidarity‘Presidents of two countries call and pressurized Mbappé’Two U.S. citizens are thought to be missing or taken prisoner in UkraineCOVID: The technical committee suggested lifting some restrictionsPetrol prices hit record highs in the USCanada wants a stern warning against cigarettesThe task force to protect the mountains, demanded the formation of a speedy trial tribunalDepot fire: CID tries to find the cause on CCTVRussian passports are being issued in occupied UkraineFire on Parabat Express: Railroad to Sylhet is normal after 4 hoursAnother 24 children died in Mariupol, Ukraine said
Home Country Barapukuria coal disappears: ACC interrogates Aurangzeb
Facebook
Twitter
WhatsApp
Print 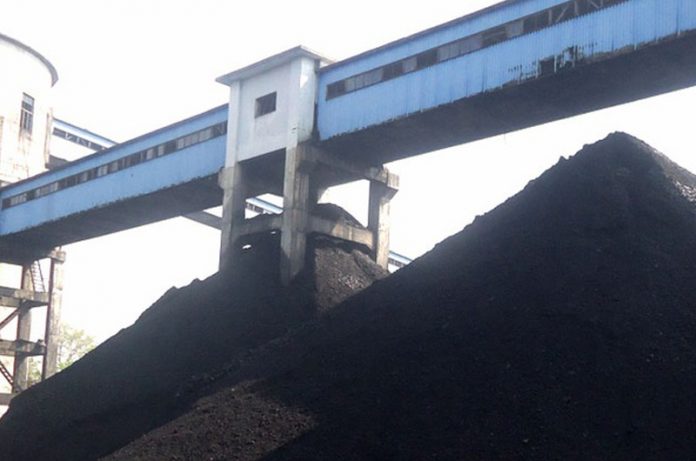 Md. Ashraful Islam: The Anti-Corruption Commission (ACC) is questioning the former managing director of Barapukuria Coal Mine SM Nurul Aurangzeb in a case of embezzlement of around Rs 200 crore by selling coal.

Investigation officer and deputy director of the ACC. ACC public relations officer Pranab Kumar Bhattacharya said that Shamsul Alam was interrogating him at the ACC head office from 9:30 am on Wednesday.

Nurul Aurangzeb is now working as the MD of Madhyapara Granite Mining Company.

Barapukuria Coal Mine Manager (Administration) Mohammad Anisur Rahman filed a case against 19 accused in the case of the disappearance of 145,000 tonnes of coal at midnight on July 26. The case was later handed over to the ACC.

The case alleges misappropriation of Tk 230 crore by selling 1,44,844 metric tonnes of coal in the open market through abuse of power, fraud, various irregularities, and corruption.

The others who have been accused are all officers at the level of manager, deputy manager, and assistant manager.

Following this, the ACC issued a letter banning 21 officials of Petrobangla, including 19 accused in the case, from leaving the country.