Headlines
Redwan Rahman graduates from FilmdomThe local government minister has instructed to cut the road if necessary to remove the waterRequest to withdraw closure shop at night till EIDThe days of the Western monolithic world are over: PutinLeaders of Germany, France, and Italy in Kyiv to express solidarity‘Presidents of two countries call and pressurized Mbappé’Two U.S. citizens are thought to be missing or taken prisoner in UkraineCOVID: The technical committee suggested lifting some restrictionsPetrol prices hit record highs in the USCanada wants a stern warning against cigarettesThe task force to protect the mountains, demanded the formation of a speedy trial tribunalDepot fire: CID tries to find the cause on CCTVRussian passports are being issued in occupied UkraineFire on Parabat Express: Railroad to Sylhet is normal after 4 hoursAnother 24 children died in Mariupol, Ukraine said
Home National Bill to keep ‘Quick Rental’ power plant for another 5 years
Facebook
Twitter
WhatsApp
Print 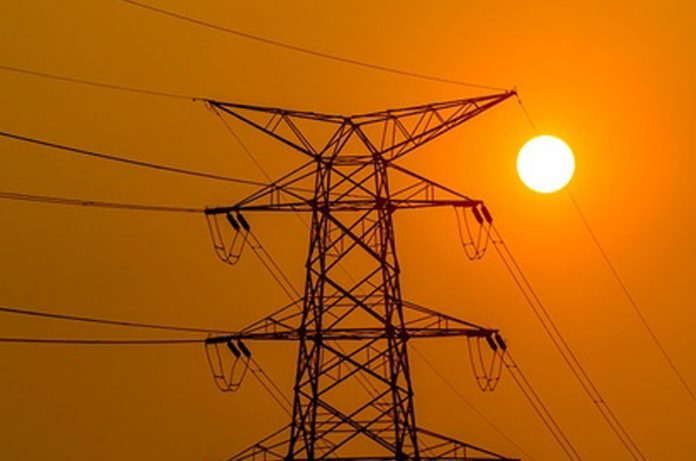 Parliament Reporter: A decade ago, a bill was passed in Parliament to extend the term of a special law to run rent-based power plants in the country for another five years to meet the power shortage on an emergency basis.

After the Awami League government came to power in 2009, a number of rented and fast rent-based power plants were approved to resolve the power crisis.

In order to give legitimacy to these rent-based power plants, the ‘Increased Supply of Power and Energy (Special Provisions) Act was enacted in 2010. Initially, the law was enacted for two years but was later extended.

The term of the law enacted in 2010 was last extended for three years till 2021. After the cabinet approved the proposal to extend that period for another five years, a bill was tabled to get the consent of the parliament.

According to the government, the launch of these rental and quick rental power plants for a period of three years, five years, and 16 years under an immediate plan have resulted in a rapid increase in power generation and economic activity.

However, the government has to subsidize a lot of money to buy electricity at high prices from these centers, which comes from the pockets of taxpayers. As a result, there is criticism on the issue.

These power plants will be shut down by 2024, according to a ministry report presented at a meeting of a parliamentary committee on the Ministry of Power, Energy, and Mineral Resources in March.

Under the existing law, there is an opportunity to execute the contract through a special committee with the organization interested in special provisions outside the conventional method of the procurement process.

State Minister for Power, Energy, and Mineral Resources Nasrul Hamid, however, said that if electricity is bought from these centers, money will be paid or not, it will continue like this.

Regarding the purpose and reasons for amending the bill, State Minister Nasrul Hamid said in Parliament, “According to the Renewable Energy Policy-2006, more projects need to be undertaken in this sector to achieve the target of 10 percent of the total electricity generated from renewable energy sources.

“In order to achieve the Sustainable Development Goals, to become an upper middle-income country by 2030 and a developed country by 2041, it is essential to continue the ongoing infrastructural development of the power and energy sector.”