Headlines
The local government minister has instructed to cut the road if necessary to remove the waterRequest to withdraw closure shop at night till EIDThe days of the Western monolithic world are over: PutinLeaders of Germany, France, and Italy in Kyiv to express solidarity‘Presidents of two countries call and pressurized Mbappé’Two U.S. citizens are thought to be missing or taken prisoner in UkraineCOVID: The technical committee suggested lifting some restrictionsPetrol prices hit record highs in the USCanada wants a stern warning against cigarettesThe task force to protect the mountains, demanded the formation of a speedy trial tribunalDepot fire: CID tries to find the cause on CCTVRussian passports are being issued in occupied UkraineFire on Parabat Express: Railroad to Sylhet is normal after 4 hoursAnother 24 children died in Mariupol, Ukraine saidBelayet, who is in his fifties, has been given a good admission test against young
Home Technology China’s Huawei-ZTE is banned from Canada’s ‘Five G’ network
Facebook
Twitter
WhatsApp
Print 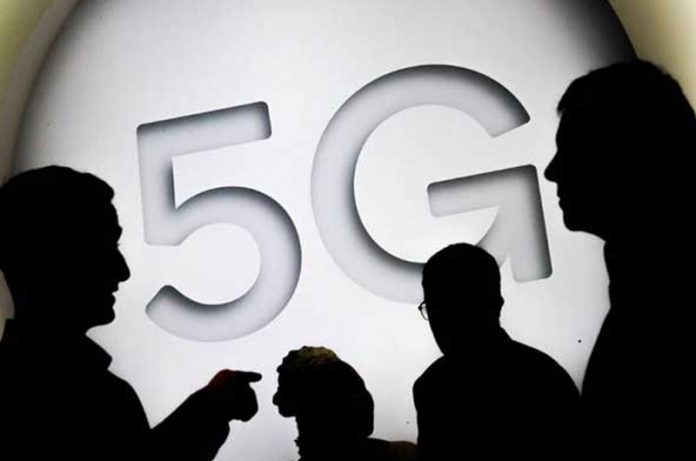 Technology Desk: Canada has banned the use of equipment made by two Chinese telecom equipment makers, Huawei and ZTE, on its own Five G network.

The United Kingdom, the United States, Australia, and New Zealand have already imposed restrictions on Huawei and ZTE.

The two countries, known as the “Five Ice” or “Five Ice Alliance”, have simultaneous intelligence-sharing agreements between Canada and the four countries.

The move comes after allies banned Huawei and ZTE from building their own 5G network infrastructure, the BBC reported.

Speaking to reporters in the capital, Ottawa, Champagne said: “The decision was made after analysis by security agencies and the advice of close allies.

“We will always keep Canadian citizens safe and do everything necessary to keep our telecommunications infrastructure safe,” he said.

In response, a spokesman for the Chinese embassy in Ottawa told Reuters that Beijing saw security concerns as a “political excuse” for Canada.

The spokesman also accused Canada of working with the United States to “put pressure” on Chinese companies.

The BBC reports that they did not immediately respond to a request for comment from Huawei or ZTE following the announcement by Canada’s industry minister.

FiveG is considered to be the next step in mobile internet network technology. This technology will further increase the speed of data download and upload. As well as, more devices can be connected to the Internet.

In recent years, the popularity of video and music streaming services has grown exponentially, and the demand for high-speed data transfer technology has increased among users. As a result, governments and mobile network operators are trying to improve their infrastructure.

In such a scenario, the Canadian government’s ban would prevent mobile network operators from using devices made by Huawei and ZTE to develop their own telecommunications infrastructure.

And the operators who are already using parts of those two companies in their own infrastructure will have to remove those parts or hardware, said Champagne.

In 2018, Canada announced an investigation into Huawei’s parts. In recent years, the United States and its Western allies have stepped up pressure on Chinese technology and telecom companies, citing national security risks.

US President Joe Biden signed a new law in November. The law would also bar companies that are considered a security risk for the country from obtaining licenses to sell telecom equipment. As a result, parts of three other Chinese companies, including Huawei and ZTE, will be virtually banned in the US telecom sector.