Headlines
Redwan Rahman graduates from FilmdomThe local government minister has instructed to cut the road if necessary to remove the waterRequest to withdraw closure shop at night till EIDThe days of the Western monolithic world are over: PutinLeaders of Germany, France, and Italy in Kyiv to express solidarity‘Presidents of two countries call and pressurized Mbappé’Two U.S. citizens are thought to be missing or taken prisoner in UkraineCOVID: The technical committee suggested lifting some restrictionsPetrol prices hit record highs in the USCanada wants a stern warning against cigarettesThe task force to protect the mountains, demanded the formation of a speedy trial tribunalDepot fire: CID tries to find the cause on CCTVRussian passports are being issued in occupied UkraineFire on Parabat Express: Railroad to Sylhet is normal after 4 hoursAnother 24 children died in Mariupol, Ukraine said
Home Technology ‘Cryptocurrency is not worth a tulip’
Facebook
Twitter
WhatsApp
Print 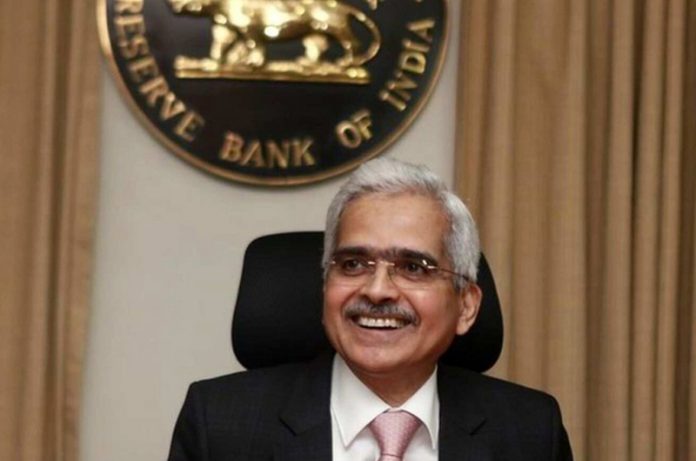 Technology Desk: The governor of India’s central bank has issued a stern warning in warning about investing in cryptocurrencies. He compared the current “insanity” with cryptocurrencies to seventeenth-century “tulip mania”.

The assessment comes just days after the Indian government announced a tax structure on cryptocurrencies, according to a report by Bloomberg.

Speaking at a press conference after a policy meeting on finance, Reserve Bank of India (RBI) Governor Shaktikant Das said, “This private cryptocurrency is a huge threat to macroeconomic and financial stability. Investors should keep in mind that they are investing at their own risk. “

“And this cryptocurrency has no underlying value… not even the equivalent of a tulip.”

Proponents of her case have been working to make the actual transcript of this statement available online. The government’s recent establishment of a tax structure has given them a glimmer of hope, Bloomberg reports.

In the seventeenth century, the value of the tulip flower in the Netherlands skyrocketed to a record low. Since then, the bubble of rising prices has led to comparisons of tulips as a symbol of business greed.

The central bank plans to launch its own digital currency sometime next year, despite warnings that cryptocurrencies could undermine the RBI’s ability to maintain financial stability.

There are an estimated 1.5 to 20 million crypto investors in India, with an estimated total of ৪ 5.34 billion in cryptocurrency.

There is no official information about the size of the crypto market in India.