Headlines
Redwan Rahman graduates from FilmdomThe local government minister has instructed to cut the road if necessary to remove the waterRequest to withdraw closure shop at night till EIDThe days of the Western monolithic world are over: PutinLeaders of Germany, France, and Italy in Kyiv to express solidarity‘Presidents of two countries call and pressurized Mbappé’Two U.S. citizens are thought to be missing or taken prisoner in UkraineCOVID: The technical committee suggested lifting some restrictionsPetrol prices hit record highs in the USCanada wants a stern warning against cigarettesThe task force to protect the mountains, demanded the formation of a speedy trial tribunalDepot fire: CID tries to find the cause on CCTVRussian passports are being issued in occupied UkraineFire on Parabat Express: Railroad to Sylhet is normal after 4 hoursAnother 24 children died in Mariupol, Ukraine said
Home Sports Dad dies after son’s first goal in Champions League
Facebook
Twitter
WhatsApp
Print 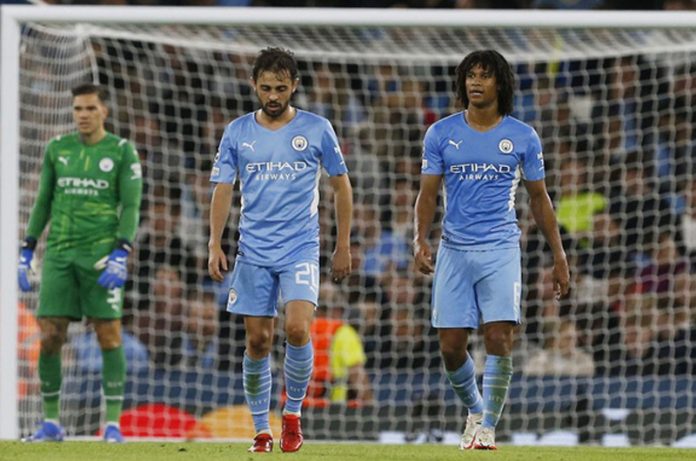 Sports Desk: Nathan Ake of Manchester City left the field with the joy of his first goal in the Champions League and the big victory of the team. But then he got a lot of bad news, his father died.

Ake scored the team’s first goal in the 16th minute of Wednesday night’s 6-3 win over Leipzig at the Etihad Stadium. The 26-year-old Dutch footballer said on social media the next day that his father died minutes after the team and his first goal.

“I know you are always with me, always in my heart, and this goal was for you, Dad.”

“The last few weeks have been the hardest time of my life. My father was very ill, and no further treatment was possible. I feel lucky to have my fiancé, family, and friends by my side. I scored my first goal in the Champions League yesterday (Wednesday) after a difficult time. A few minutes later, he died in peace. At that time, my mother and brother were by my father’s side. ”