Headlines
Redwan Rahman graduates from FilmdomThe local government minister has instructed to cut the road if necessary to remove the waterRequest to withdraw closure shop at night till EIDThe days of the Western monolithic world are over: PutinLeaders of Germany, France, and Italy in Kyiv to express solidarity‘Presidents of two countries call and pressurized Mbappé’Two U.S. citizens are thought to be missing or taken prisoner in UkraineCOVID: The technical committee suggested lifting some restrictionsPetrol prices hit record highs in the USCanada wants a stern warning against cigarettesThe task force to protect the mountains, demanded the formation of a speedy trial tribunalDepot fire: CID tries to find the cause on CCTVRussian passports are being issued in occupied UkraineFire on Parabat Express: Railroad to Sylhet is normal after 4 hoursAnother 24 children died in Mariupol, Ukraine said
Home More Aviation Direct flights to Kuwait are closed, many are taking transit
Facebook
Twitter
WhatsApp
Print 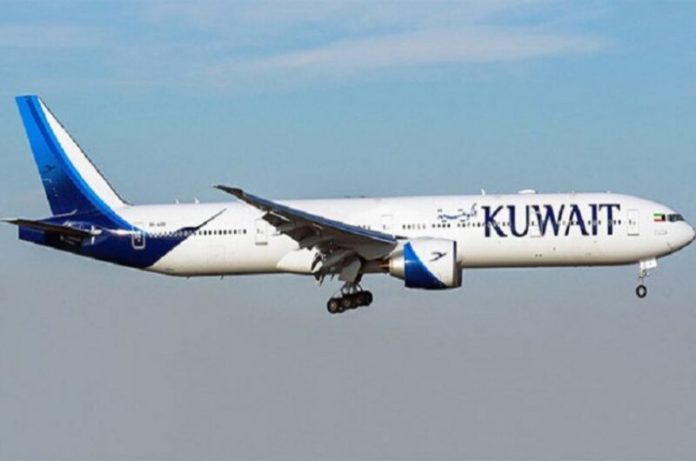 News Desk: Due to the outbreak of corona, direct flights from Dhaka to Kuwait have been suspended for almost two years. Many expatriates are leaving the country using alternative routes (multiple countries) to save their job business as there is no way to stop direct flights to Kuwait with risky countries.

Biman Bangladesh Airlines Managing Director and CEO on Monday night. Abu Saleh Mostafa Kamal was contacted but his statement was not available. Meanwhile, after a long hiatus, the Kuwaiti government is planning to introduce visit visas again.

Visit visas (family, commercial, and tourist) will be conditionally granted after the country’s cabinet approves this in October. However, before the coronavirus, Biman Bangladesh Airlines used to operate daily flights from Dhaka to Kuwait.

The Arab Times reported that discussions have begun with Kuwait on direct flights, increasing the efficiency of international airports and issuing visit visas as corona infestations continue to decline. At present, visit visas are being issued to children and spouses to reunite with their families from a humanitarian point of view, the report said. But these are very limited in number. Also subject to the approval of the country’s cabinet committee.

Local journalists from Kuwait said yesterday that expatriate Bangladeshis who have applied to the Kuwaiti Ministry of Health with Kuwaiti government-approved Pfizer, Oxford, Moderna, Johnson vaccination certificates and information are being allowed to return to work. Those who have completed their business in Kuwait at the end of Akama’s term are now returning to work in Kuwait via Saudi Arabia, Turkey, and Bahrain.