Headlines
Redwan Rahman graduates from FilmdomThe local government minister has instructed to cut the road if necessary to remove the waterRequest to withdraw closure shop at night till EIDThe days of the Western monolithic world are over: PutinLeaders of Germany, France, and Italy in Kyiv to express solidarity‘Presidents of two countries call and pressurized Mbappé’Two U.S. citizens are thought to be missing or taken prisoner in UkraineCOVID: The technical committee suggested lifting some restrictionsPetrol prices hit record highs in the USCanada wants a stern warning against cigarettesThe task force to protect the mountains, demanded the formation of a speedy trial tribunalDepot fire: CID tries to find the cause on CCTVRussian passports are being issued in occupied UkraineFire on Parabat Express: Railroad to Sylhet is normal after 4 hoursAnother 24 children died in Mariupol, Ukraine said
Home Technology Drop test: iPhone 13 Pro is more ‘durable’ than Nokia 3310
Facebook
Twitter
WhatsApp
Print 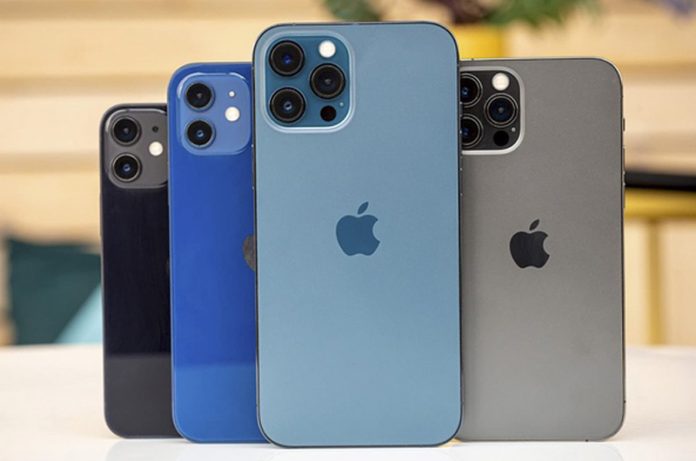 Md. Ashraful Islam: Almost everyone knows that the Nokia 3310 is durable enough. There are many memes about this online. Many people jokingly said that it is not possible to break the phone. This time, he lost the phone in the drop test of Apple’s iPhone 13 Pro.

The Hindustan Times reports that the sturdy Nokia 3310 model with a rocky design has to be compared to the iPhone 13 Pro, which is made of glass and sensitive material – which is surprising news. But this matter has been handwritten by YouTube’s ‘TechRax’.

In its own test, TechRax has dropped the iPhone 13 Pro and Nokia 3310 models on a few ‘flights’ of stairs. At the time, the iPhone had Apple’s ‘transparent plastic case’ on it, but the Nokia 3310 had no case.

The flight of stairs usually consists of several steps. In most cases, it takes two or four flights of stairs to get from one floor to the other. After a flight, there is usually a floor or landing or standing area.

Initially, the idea was that the Nokia 3310 and the iPhone 13 Pro would survive. But even after disproving that idea three times, the iPhone continues to function.

Nokia 3310, on the other hand, could not cope with the shock of reading for the first time. Different parts of the phone come open. It is said that the phone almost broke into pieces. The phone’s keypad, frame, motherboard, and battery were separated in the first injury. The iPhone was more intact than he was.

Only the glass on the back of the iPhone breaks after the first reading. The video was turned on when the phone was dropped. It was on even after reading it. In the second step, more cracks were seen in the rear glass. At this time a new crack was seen in the corner of the display. The third time the rear glass starts to rise and the cracks in the display glass widens further.

However, after reading it three times, the phone was working properly. The camera was working normally. Even the display was working, there was no problem with the touch input.

Apple’s new ceramic shield was on the iPhone 13 Pro in all three drops. It also did well in the test. The situation might have changed in the case of the iPhone 13 Pro Max. Because the casing of that phone is bigger and the surface is also bigger. On the other hand, the aluminum frame of iPhone 13 and iPhone 13 Mini may not last in this drop test. Apple has used stainless steel in the body of the Pro model.