Headlines
Redwan Rahman graduates from FilmdomThe local government minister has instructed to cut the road if necessary to remove the waterRequest to withdraw closure shop at night till EIDThe days of the Western monolithic world are over: PutinLeaders of Germany, France, and Italy in Kyiv to express solidarity‘Presidents of two countries call and pressurized Mbappé’Two U.S. citizens are thought to be missing or taken prisoner in UkraineCOVID: The technical committee suggested lifting some restrictionsPetrol prices hit record highs in the USCanada wants a stern warning against cigarettesThe task force to protect the mountains, demanded the formation of a speedy trial tribunalDepot fire: CID tries to find the cause on CCTVRussian passports are being issued in occupied UkraineFire on Parabat Express: Railroad to Sylhet is normal after 4 hoursAnother 24 children died in Mariupol, Ukraine said
Home Economy E-SIM barrier cut: Grameenphone announces sale
Facebook
Twitter
WhatsApp
Print 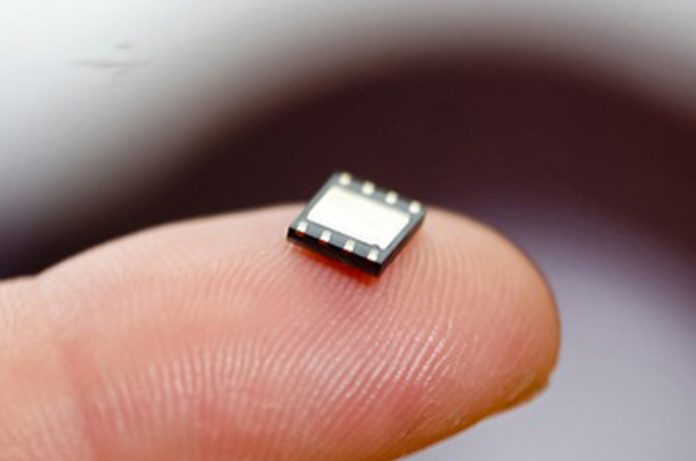 Senior Reporter: Like other SIMs, mobile phone operators will be able to sell e-SIMs, according to the National Board of Revenue (NBR); But you have to count as before.

Grameenphone has become the first operator in the country to sell e-SIM since Monday, following the approval of the Board of Revenue and the green signal from the telecommunications regulator BTRC.

Earlier on March 8, the country’s largest operator announced the sale of e-SIM in terms of customer and income, but it was blocked due to a lack of procedural approval.

NBR member (VAT policy) Zakia Sultana said that the Board of Revenue has decided to sell e-SIM following a recent request from mobile phone operators.

He said, “VAT has been fixed at TK 200 for this just like ordinary SIM. We have informed them that the mobile operator will be able to sell e-SIM by paying VAT. ”

The NBR member said, “Recently, mobile operators have applied to us to release e-SIMs in the market. But as the matter is now in the country, we did not make an immediate decision.

“Now, after considering the issue with the concerned people, I have allowed the e-SIM to be released in the market as it looks like a normal SIM.”

In this regard, the Vice Chairman of Bangladesh Telecommunication Regulatory Commission (BTRC) Subrata Roy Maitra told bdnews24.com, “Earlier, Grameenphone had sought approval from BTRC to sell e-SIM. We then told the NBR that it would fix the tax rate as a new product.

“Now, if the NBR has cleared Grameenphone about the tax issue, they can go ahead.”

Grameenphone has announced that it will sell SIMs from Monday, after the green signal from the two regulators.

In a press release, Grameenphone CEO Yasir Ajman said, “We are happy and inspired to bring such advanced and environmentally friendly technology to Bangladesh. I would like to thank all the stakeholders including BTRC, NBR, Grameenphone colleagues for their help in ushering in a new era of eco-friendly connectivity in Bangladesh through the unveiling of e-SIM. ”

Inviting everyone to use this technology, he said, “There is no denying that climate change is a threat to Bangladesh, and we must all be responsible for protecting the present and the future.” On the occasion of Grameenphone’s Silver Jubilee and to serve our customers more meaningfully and digitally; At the same time, e-SIM is one of our eco-friendly initiatives to unite with all-in-nature protection. ”