Headlines
Redwan Rahman graduates from FilmdomThe local government minister has instructed to cut the road if necessary to remove the waterRequest to withdraw closure shop at night till EIDThe days of the Western monolithic world are over: PutinLeaders of Germany, France, and Italy in Kyiv to express solidarity‘Presidents of two countries call and pressurized Mbappé’Two U.S. citizens are thought to be missing or taken prisoner in UkraineCOVID: The technical committee suggested lifting some restrictionsPetrol prices hit record highs in the USCanada wants a stern warning against cigarettesThe task force to protect the mountains, demanded the formation of a speedy trial tribunalDepot fire: CID tries to find the cause on CCTVRussian passports are being issued in occupied UkraineFire on Parabat Express: Railroad to Sylhet is normal after 4 hoursAnother 24 children died in Mariupol, Ukraine said
Home Headlines EID in Saudi Arabia on Monday
Facebook
Twitter
WhatsApp
Print 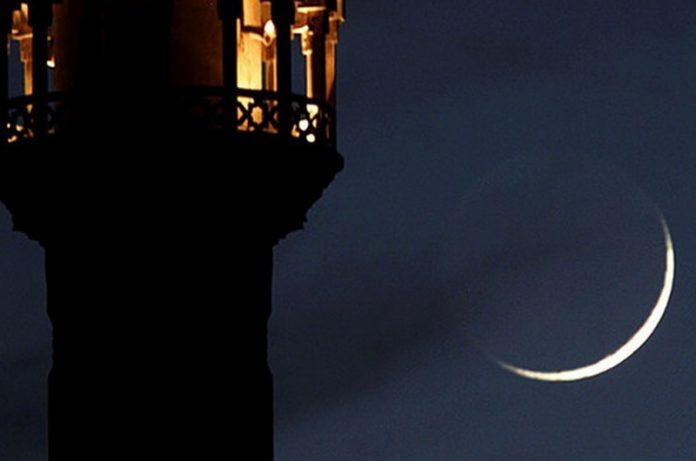 News Desk: Saudi Arabia has announced that it will celebrate Eid al-Fitr on Monday, as the Shawwal moon was not seen on Saturday.

According to the Saudi Gazette, neither the Tamir Observatory nor the Majmah University Observatory in the town of Houtat Sudair observed the month of Shawwal on Saturday.

This time the fast in Saudi Arabia started on April 2 and in Bangladesh, the Muslims started fasting the next day.

Earlier on Saturday, the International Astronomical Center (IAC), an Abu Dhabi-based think tank, said it was unlikely to see the Shawwal moon.

The IAC said in a statement on Saturday morning that it had not identified any of the faint moons identified as the last days of Ramadan. This means that there is no possibility of seeing the moon from any country in the Muslim world on this day.

According to the agency, the moon is unlikely to be seen in other Middle Eastern countries, including Saudi Arabia, in addition to the United Arab Emirates.

However, the UAE Moon Sighting Committee has called on all Muslims to report any sightings of the Shawwal moon on the evening of Saturday 29 Ramadan.