Headlines
Redwan Rahman graduates from FilmdomThe local government minister has instructed to cut the road if necessary to remove the waterRequest to withdraw closure shop at night till EIDThe days of the Western monolithic world are over: PutinLeaders of Germany, France, and Italy in Kyiv to express solidarity‘Presidents of two countries call and pressurized Mbappé’Two U.S. citizens are thought to be missing or taken prisoner in UkraineCOVID: The technical committee suggested lifting some restrictionsPetrol prices hit record highs in the USCanada wants a stern warning against cigarettesThe task force to protect the mountains, demanded the formation of a speedy trial tribunalDepot fire: CID tries to find the cause on CCTVRussian passports are being issued in occupied UkraineFire on Parabat Express: Railroad to Sylhet is normal after 4 hoursAnother 24 children died in Mariupol, Ukraine said
Home Technology Facebook is ‘doubtful’ about the exact number of regular users
Facebook
Twitter
WhatsApp
Print 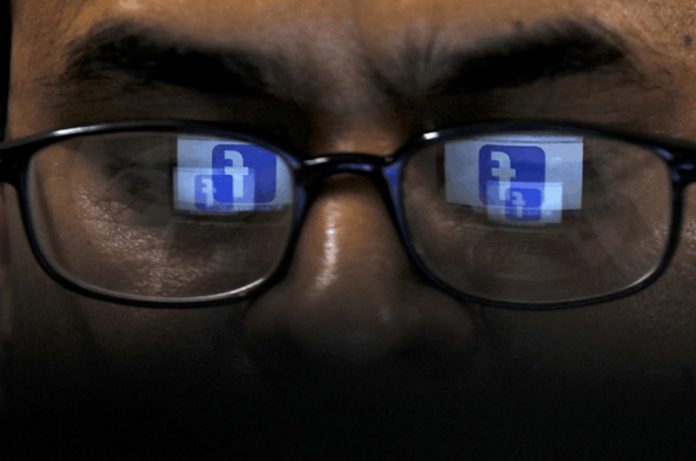 The Wall Street Journal reports from an internal document on US social media that the opening of new accounts by old users is “quite noticeable” among the new accounts being opened on the platform. Analyzing 5,000 new sign-ups, Facebook discovered that 32 to 56 percent of account owners already have different Facebook accounts.

Facebook’s own search has come up with more startling information about the exact number of regular users. An internal Facebook memo in May found that the number of users in the age group of 20, but at least once a month, often exceeded the total number of U.S. citizens in that age group. In other words, the number of daily users on Facebook is not “reliable” in the memo.

A Facebook spokesman told the Senate: “The fake accounts we’re researching are nothing new. And this little bit of information isn’t telling the whole story. None of the information we provide about the duplicate account in the documents released to the public will alter that report. We also provide the necessary information for our advertising products. At the end of the day, advertisers use Facebook because they see results. We help them achieve their business goals and maintain appropriate standards through reporting tools. ”

Facebook claims to be a “real identity platform”, so the company bans that user if it finds more than one personal account. However, most users are opening multiple accounts because of a mistake when signing in to their account or because they are ‘locked out of their own account – an analysis of Facebook memos suggests the Wall Street Journal.