Headlines
The local government minister has instructed to cut the road if necessary to remove the waterRequest to withdraw closure shop at night till EIDThe days of the Western monolithic world are over: PutinLeaders of Germany, France, and Italy in Kyiv to express solidarity‘Presidents of two countries call and pressurized Mbappé’Two U.S. citizens are thought to be missing or taken prisoner in UkraineCOVID: The technical committee suggested lifting some restrictionsPetrol prices hit record highs in the USCanada wants a stern warning against cigarettesThe task force to protect the mountains, demanded the formation of a speedy trial tribunalDepot fire: CID tries to find the cause on CCTVRussian passports are being issued in occupied UkraineFire on Parabat Express: Railroad to Sylhet is normal after 4 hoursAnother 24 children died in Mariupol, Ukraine saidBelayet, who is in his fifties, has been given a good admission test against young
Home More Art & Culture Five decades of friendship, one day
Facebook
Twitter
WhatsApp
Print 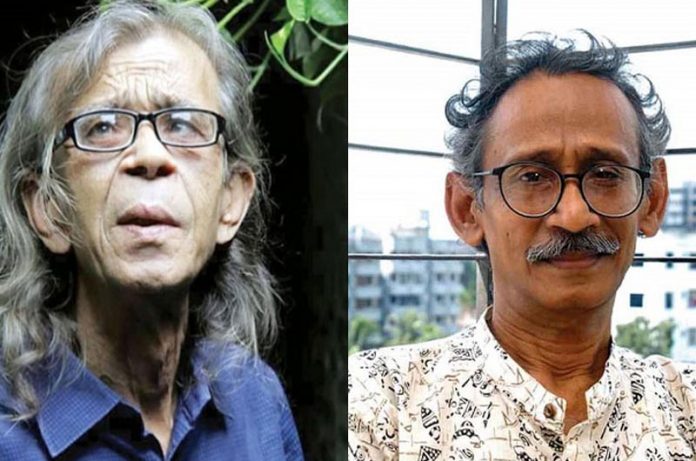 News Desk: Two friends, Bulbul Chowdhury and Abdul Hakim. Both are familiar faces in Bengali literature. One gained fame as a novelist, another with a detective series. The two friends did not leave the country on the same day on Saturday.

Abdul Hakim and Bulbul Chowdhury’s friendship started with writing. That too was about five decades ago. They last met last April. Two friends became passengers on the same route about five hours apart on Saturday.

Sheikh Apala Hakim, the youngest daughter of Sheikh Abdul Hakim, said, ‘Dad and Bulbul Chowdhury were friends. They’ve been friends ever since Dad started writing. I’m not sure when their identity is. My guess is that their father has been friends since before he was 24 years old. ‘

Abdul Hakim, writer, and translator of popular detective Masud Rana series, died at his home in Nandipara in the Mothertech area of ​​the capital around 1 pm on Saturday. He was 65 years old.

On the other hand, Ekushey Padak-winning novelist Bulbul Chowdhury died at his home in Old Dhaka at 5:55 pm on the same day. He was 63 years old.

Bulbul Chowdhury has been diagnosed with lung cancer since December last year. It slowly spreads to the respiratory tract. He was also undergoing treatment.