Headlines
Redwan Rahman graduates from FilmdomThe local government minister has instructed to cut the road if necessary to remove the waterRequest to withdraw closure shop at night till EIDThe days of the Western monolithic world are over: PutinLeaders of Germany, France, and Italy in Kyiv to express solidarity‘Presidents of two countries call and pressurized Mbappé’Two U.S. citizens are thought to be missing or taken prisoner in UkraineCOVID: The technical committee suggested lifting some restrictionsPetrol prices hit record highs in the USCanada wants a stern warning against cigarettesThe task force to protect the mountains, demanded the formation of a speedy trial tribunalDepot fire: CID tries to find the cause on CCTVRussian passports are being issued in occupied UkraineFire on Parabat Express: Railroad to Sylhet is normal after 4 hoursAnother 24 children died in Mariupol, Ukraine said
Home Technology Flying ‘car’ is being built by Israeli startup, Market United States
Facebook
Twitter
WhatsApp
Print 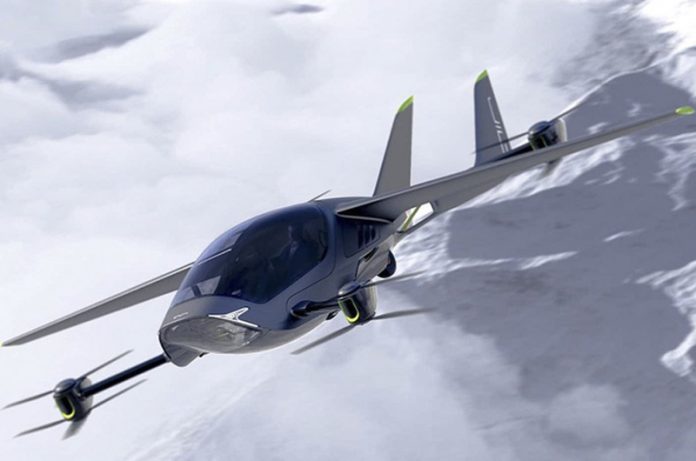 Technology Desk: Israeli startup AIR has unveiled its first electric flying vehicle. The vehicle can be operated “easily”. The e-VTOL flying vehicle will rise horizontally and descend in the same way.

AIR wants to sell the vehicle directly to buyers in the United States from 2024. The company has also been working with the US Federal Aviation Authority (FAA) for two years. It is expected to receive a certificate from the FAA by the end of 2023 for its two-seater Air One.

The total weight of the Air One will be 980 kg and the flight range will be around 250 km, said AIR chief Rani Plut. The Israeli startup raised one crore Dollars last year. He also tested the unmanned operation of his vehicle more than once.

A Reuters report says many startups have been working on EVTOL or horizontal take-off and landing aircraft in recent times. Many investors and institutions are also gathering crowds. However, the sector has not yet been approved.

Highlighting the differences between AIR and other companies, the head of the company said that even without a fully trained pilot, their “fly by internet” software can be used to operate the flying vehicle, and such consumers are the main goal of the company.

“Our focus is completely personal. We are not talking about commercial flights, we are talking about people using it like cars. ” – Says Plut.

He added that the United States has a lot of open airways, which is why the country is suitable for Air One. AIR also hopes that the demand for flying vehicles could reach 15,000 a year.

The Israeli company is currently raising additional funds to complete the FAA certification process. But he did not say anything about the amount of money.