Headlines
The local government minister has instructed to cut the road if necessary to remove the waterRequest to withdraw closure shop at night till EIDThe days of the Western monolithic world are over: PutinLeaders of Germany, France, and Italy in Kyiv to express solidarity‘Presidents of two countries call and pressurized Mbappé’Two U.S. citizens are thought to be missing or taken prisoner in UkraineCOVID: The technical committee suggested lifting some restrictionsPetrol prices hit record highs in the USCanada wants a stern warning against cigarettesThe task force to protect the mountains, demanded the formation of a speedy trial tribunalDepot fire: CID tries to find the cause on CCTVRussian passports are being issued in occupied UkraineFire on Parabat Express: Railroad to Sylhet is normal after 4 hoursAnother 24 children died in Mariupol, Ukraine saidBelayet, who is in his fifties, has been given a good admission test against young
Home Country Gas price increased by 22.78%, and two stoves will have to pay...
Facebook
Twitter
WhatsApp
Print 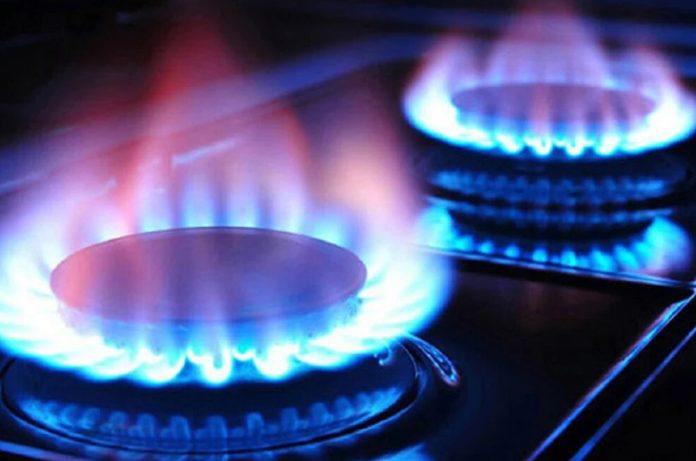 Staff Reporter: This time, the price of gas has gone up by increasing the household expenses of the low and middle-income people who are in trouble with the price of goods.

The Bangladesh Energy Regulatory Commission (BERC) has increased the wholesale price of gas supplied in the pipeline from Tk 9.70 paisa per cubic meter by 22.78% to Tk 11.91 paisa, which will be effective from this June.

Pricing will also be adjusted at the distribution level in line with the wholesale price, which will increase the cost of gas at all stages except CNG for vehicle use.

The cost per unit of R&R prepaid meter has increased from Tk 12.60 paise to Tk 18. The new price will be effective this month by updating the server system.

In the case of commercial customers (hotels, restaurants) the price per unit has been increased from Tk 23 to Tk 26.64 paise. However, the price of gas at CNG stations remains the same at Tk 43 per cubic meter.

The new price of gas was announced at a virtual press conference on Sunday, said the acting chairman of the Bangladesh Energy Regulatory Commission. Abu Farooq.

The last gas price increase was on July 1, 2019. At the end of three years, it was extended again.

Apart from Petrobangla, six distribution companies had also proposed to increase gas prices in January. A public hearing was held on the proposal from March 21 to 24. Stakeholders had until April 7 to provide written comments.