Headlines
Redwan Rahman graduates from FilmdomThe local government minister has instructed to cut the road if necessary to remove the waterRequest to withdraw closure shop at night till EIDThe days of the Western monolithic world are over: PutinLeaders of Germany, France, and Italy in Kyiv to express solidarity‘Presidents of two countries call and pressurized Mbappé’Two U.S. citizens are thought to be missing or taken prisoner in UkraineCOVID: The technical committee suggested lifting some restrictionsPetrol prices hit record highs in the USCanada wants a stern warning against cigarettesThe task force to protect the mountains, demanded the formation of a speedy trial tribunalDepot fire: CID tries to find the cause on CCTVRussian passports are being issued in occupied UkraineFire on Parabat Express: Railroad to Sylhet is normal after 4 hoursAnother 24 children died in Mariupol, Ukraine said
Home Economy In 21 days, remittances reached 141 crore
Facebook
Twitter
WhatsApp
Print 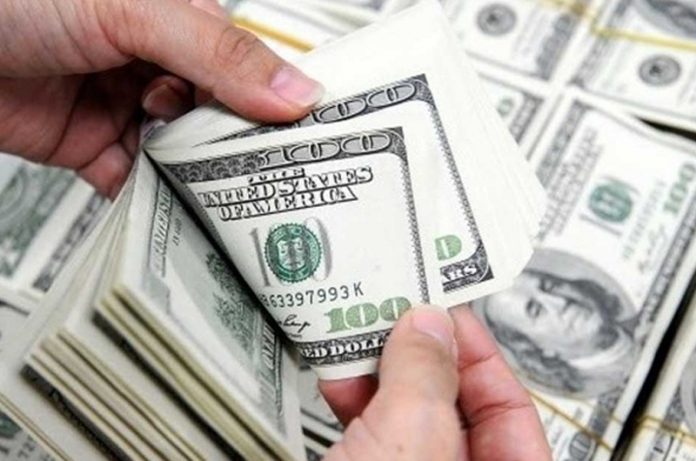 Staff Reporter: With Ramadan and EID in mind, expatriates in the country have sent remittances of about 141 million on the 21st day of this month.

The amount of money sent by expatriates to their families and relatives before EID is always high. This is no exception to the downward trend of the last few months.

EID is scheduled to start on April 3 or EID on May 2 or 3. Bankers hope that if this trend of sending daily remittances continues, by the end of this month, the total will exceed 200 million or two billion dollars.

Bangladesh Bank spokesman and executive director on Sunday. Sirajul Islam informed that a remittance of 1407.09 million dollars has been received till April 21.

If the exchange rate is 90 rupees per dollar, the expatriates have sent 12 thousand 84 crore rupees to the country on the 21st day of April.

An analysis of remittance statistics for the current financial year shows that remittance inflows have been steadily declining from July to December, the first month of the financial year. Remittances from 187 million in July to 163 million in December.

Earlier in the year, cash incentives were announced to increase to 170 corers 45 lakh in January but declined the following month. Last February, remittances reached 149.6 million, the lowest in 21 months.

There has also been a negative growth of 9 months from July to March of the current financial year. At this time, the total remittances came to 15.30 billion dollars. It is 17.74 percent less than the same period last year.

It is normal for Agrani Bank Chairman Zayed Bakht to be a little less this time after a record remittance last year.

He said, “This time the price of the dollar has become a little different. Maybe more dollars are coming through hundi without coming to the banking channel. So remittances are showing less. ”