Headlines
Redwan Rahman graduates from FilmdomThe local government minister has instructed to cut the road if necessary to remove the waterRequest to withdraw closure shop at night till EIDThe days of the Western monolithic world are over: PutinLeaders of Germany, France, and Italy in Kyiv to express solidarity‘Presidents of two countries call and pressurized Mbappé’Two U.S. citizens are thought to be missing or taken prisoner in UkraineCOVID: The technical committee suggested lifting some restrictionsPetrol prices hit record highs in the USCanada wants a stern warning against cigarettesThe task force to protect the mountains, demanded the formation of a speedy trial tribunalDepot fire: CID tries to find the cause on CCTVRussian passports are being issued in occupied UkraineFire on Parabat Express: Railroad to Sylhet is normal after 4 hoursAnother 24 children died in Mariupol, Ukraine said
Home Technology In El Salvador, the airline service will be available in exchange for...
Facebook
Twitter
WhatsApp
Print 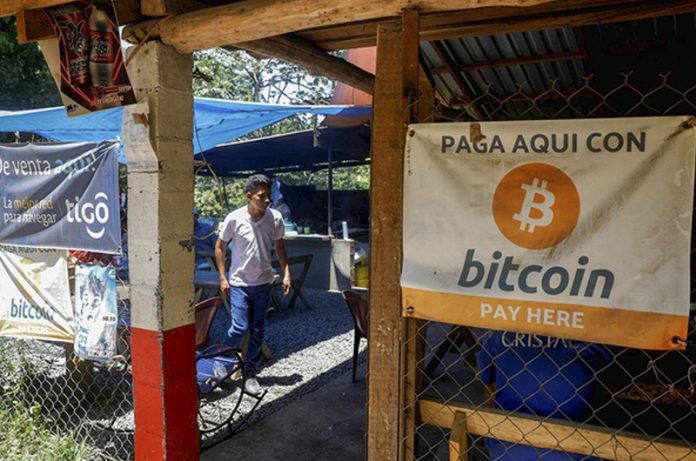 Md. Ashraful Islam: Bitcoin can be exchanged from one place to another in El Salvador by air. El Salvador’s low-cost airline Volaris will recently accept bitcoin, the country’s president, Naib Bukele, said.

“Apart from being the first airline in the world to accept Bitcoin and of course Shivo Wallet, it will also give us additional flight opportunities for Salvadoran.” – Buckley commented at one of the Volaris events.

The Mexican-based Volaris also said on its website that it was working to give El Salvador customers the opportunity to avail themselves of services at airports in exchange for digital currency.

Earlier in 2015, some other service providers, including Mexico’s TAR Airlines, agreed to accept Bitcoin.

The ‘Shivo’ mentioned in Buckel’s speech is basically a bitcoin digital wallet. The wallet was introduced by the El Salvador government last month as part of the acceptance of Bitcoin as a legal tender alongside the US dollar.

Meanwhile, Volaris received approval from the Civil Aviation Authority of El Salvador in August this year.