Headlines
Redwan Rahman graduates from FilmdomThe local government minister has instructed to cut the road if necessary to remove the waterRequest to withdraw closure shop at night till EIDThe days of the Western monolithic world are over: PutinLeaders of Germany, France, and Italy in Kyiv to express solidarity‘Presidents of two countries call and pressurized Mbappé’Two U.S. citizens are thought to be missing or taken prisoner in UkraineCOVID: The technical committee suggested lifting some restrictionsPetrol prices hit record highs in the USCanada wants a stern warning against cigarettesThe task force to protect the mountains, demanded the formation of a speedy trial tribunalDepot fire: CID tries to find the cause on CCTVRussian passports are being issued in occupied UkraineFire on Parabat Express: Railroad to Sylhet is normal after 4 hoursAnother 24 children died in Mariupol, Ukraine said
Home Headlines ‘Interested’ Twitter sat down to discuss with Mask
Facebook
Twitter
WhatsApp
Print 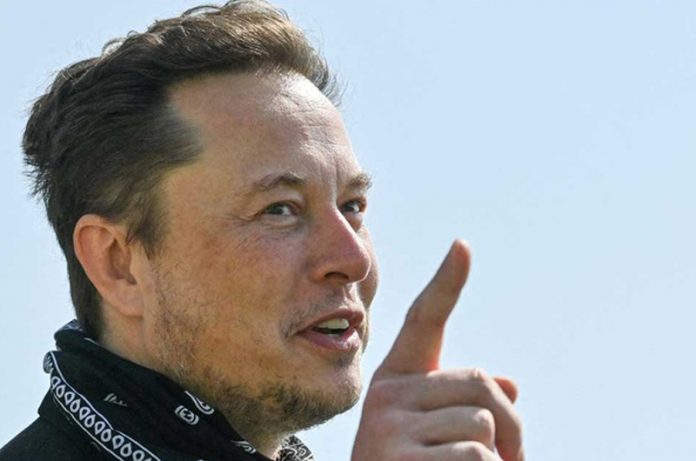 Technology Desk: Tesla chief Elon Musk’s 4.3 trillion proposals are “interested” in Twitter’s board of directors; The two sides also sat down for talks on the weekend to discuss possible rumors of a possible deal.

In recent days, social media Twitter and Tesla chief Elon Musk have given birth to many dramas. The microblogging platform has recently decided to take the ‘poison pill’ to make it harder for Mask to take control of Twitter.

However, Musk recently detailed the huge amount of money needed to buy Twitter. A large portion of the funds will come from Musk’s own pockets, with the rest funded by US-based investment bank Morgan Stanley and other financial institutions.

The Securities and Exchange Commission (SEC), the US market watchdog, was told on Thursday that it had detailed plans to pay for the mask. According to the BBC, interest in Twitter’s 11-member board of directors grew after learning of Musk’s detailed plans. Multiple news outlets such as Reuters, the New York Times, and Bloomberg reported the same news, citing their own secret sources.

According to the BBC, after Musk submitted its financing plan to the SEC, many ordinary shareholders approached the company and asked for Musk’s offer to be considered.

Dan Ives, a market analyst at Wadebush Securities, an investment firm, said: The company will probably buy the mask unless a second buyer appears on the scene. “

Musk resigned as Twitter’s director in early April. As a director, Musk was forced to decide how many Twitter shares he could own at once. On April 14, he rejected the director’s post and offered to buy the entire company.

Following Mask’s proposal, Twitter’s board of directors decided to take the “poison pill”. The microblogging service has decided to introduce a special rule for buying and selling shares in the short term called ‘Shareholder Rights’. If someone owns 15 percent or more of Twitter’s ordinary shares without the board’s approval, the other partners will have the opportunity to buy additional shares at a discounted price. This technique is called ‘poison pill’ or ‘poison pill’.

The price goal of this strategy is to prevent anyone from trying to own more than 15 percent of the company’s shares.