Headlines
Redwan Rahman graduates from FilmdomThe local government minister has instructed to cut the road if necessary to remove the waterRequest to withdraw closure shop at night till EIDThe days of the Western monolithic world are over: PutinLeaders of Germany, France, and Italy in Kyiv to express solidarity‘Presidents of two countries call and pressurized Mbappé’Two U.S. citizens are thought to be missing or taken prisoner in UkraineCOVID: The technical committee suggested lifting some restrictionsPetrol prices hit record highs in the USCanada wants a stern warning against cigarettesThe task force to protect the mountains, demanded the formation of a speedy trial tribunalDepot fire: CID tries to find the cause on CCTVRussian passports are being issued in occupied UkraineFire on Parabat Express: Railroad to Sylhet is normal after 4 hoursAnother 24 children died in Mariupol, Ukraine said
Home Technology Jack Dorsey is now the ‘block head’ of his organization
Facebook
Twitter
WhatsApp
Print 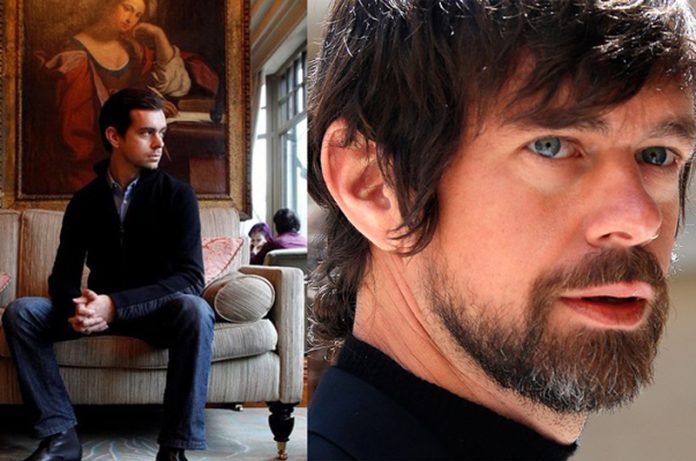 Technology Desk: Twitter co-founder Jack Dorsey’s name is likely to make it to the list of ‘crazy’ technology entrepreneurs. They usually do not remember much of the traditional business behavior. Dorsey did not even remember the title of the chief executive, he has changed his title in the digital transaction company ‘Block’ this time.

Dorsey has been the chief executive of ‘Block’ for so long. Jack Dorsey is now the ‘Block Head’.

Documents submitted to the U.S. Securities and Exchange Commission on Friday say Dorsey’s surname is now “block head.” Block has also changed its own rules and regulations to reflect Dorsey’s role in the organization. The company has removed the obligation to have a CEO and a president.

CNBC reports that Dorsi and Tesla chief Elon Musk’s recent actions are linked to the name change. Last year, Musk declared himself the “Techno king of Tesla”. Although he is still officially in the position of ‘CEO’, he called the position ‘Not Real’.

Recently, Musk started buying and selling Twitter. And one of Twitter’s co-founders is Dorsey; Although he left the post of chief executive last year, he is still on the board of directors of the organization.

Dorsey has been expressing the same attitude for a long time. He tweeted in 2012, “Names like CEO stand in the way of doing the right thing. I respect those who ignore the last name and fight for the right cause. ”

Titles, like "CEO", get in the way of doing the right thing. Respect to the people who ignore titles, and fight like hell for what is right.

According to Block, at Dorsey’s request, his last name was changed to April 20. Interestingly, the word ‘blockhead’ in the Miriam-Webster dictionary means ‘a stupid person’ or ‘a stupid person’.

Dorsey founded Square in 2009 in a partnership with Jim McVilli. The company was renamed ‘Block’ in December last year. Although initially focused on digital transactions, the company has recently shifted to the crypto market.