Headlines
Redwan Rahman graduates from FilmdomThe local government minister has instructed to cut the road if necessary to remove the waterRequest to withdraw closure shop at night till EIDThe days of the Western monolithic world are over: PutinLeaders of Germany, France, and Italy in Kyiv to express solidarity‘Presidents of two countries call and pressurized Mbappé’Two U.S. citizens are thought to be missing or taken prisoner in UkraineCOVID: The technical committee suggested lifting some restrictionsPetrol prices hit record highs in the USCanada wants a stern warning against cigarettesThe task force to protect the mountains, demanded the formation of a speedy trial tribunalDepot fire: CID tries to find the cause on CCTVRussian passports are being issued in occupied UkraineFire on Parabat Express: Railroad to Sylhet is normal after 4 hoursAnother 24 children died in Mariupol, Ukraine said
Home More Metropolitan Jagannath University student dies of fever
Facebook
Twitter
WhatsApp
Print 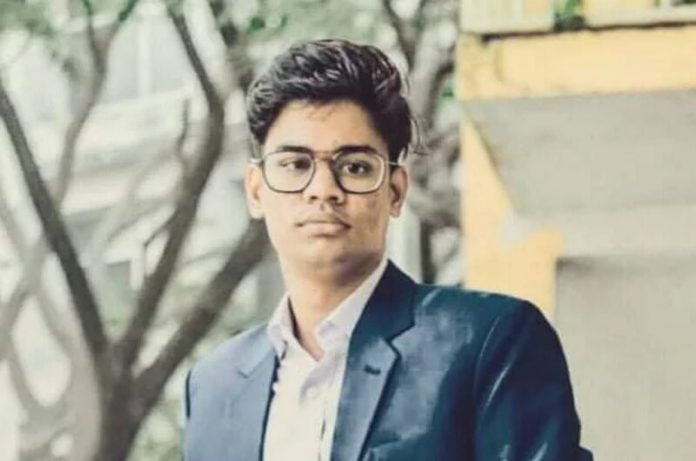 News Desk: ‘Fever 104 degrees, cold, cough. Al-Amin, a fourth-year student of the Bangla department at Jagannath University, posted such a post on Facebook with a high fever. Al-Amin did not recover, although many in the house wished him a speedy recovery. He died on the way to a private hospital in Mirpur on Thursday morning. The Bangla Department of Jagannath University has expressed deep grief over his untimely death.

Citing Al-Amin’s classmates, Assistant Professor Ariful Abed told Prothom Alo that Al-Amin moved to Dhaka from Bogra after EID. He had a fever for two or three days. Al-Amin died on the way to the hospital after a sudden fever on Wednesday. He is thought to have died of dengue.

Al-Amin’s classmate Tanvir Islam said, “We lived in the same room. He studied hard. I saw his fever post on Facebook and told him to show the doctor by phone. There is a private hospital in front of our mess in Mirpur. When his condition deteriorated on Thursday morning, Mess members arranged for him to be taken to hospital. But al-Amin died on the way to the hospital.

A statement issued by the Bangla Department expressing grief over Al-Amin’s death said that a prayer mahfil has been organized at the Central Jame Mosque of the university after Friday prayers to seek forgiveness of his soul.

Al-Amin’s village home is in Nandigram, Bogra. He will be buried there after Janaza.