Headlines
Redwan Rahman graduates from FilmdomThe local government minister has instructed to cut the road if necessary to remove the waterRequest to withdraw closure shop at night till EIDThe days of the Western monolithic world are over: PutinLeaders of Germany, France, and Italy in Kyiv to express solidarity‘Presidents of two countries call and pressurized Mbappé’Two U.S. citizens are thought to be missing or taken prisoner in UkraineCOVID: The technical committee suggested lifting some restrictionsPetrol prices hit record highs in the USCanada wants a stern warning against cigarettesThe task force to protect the mountains, demanded the formation of a speedy trial tribunalDepot fire: CID tries to find the cause on CCTVRussian passports are being issued in occupied UkraineFire on Parabat Express: Railroad to Sylhet is normal after 4 hoursAnother 24 children died in Mariupol, Ukraine said
Home Headlines Kherson’s grain is going to Russia
Facebook
Twitter
WhatsApp
Print 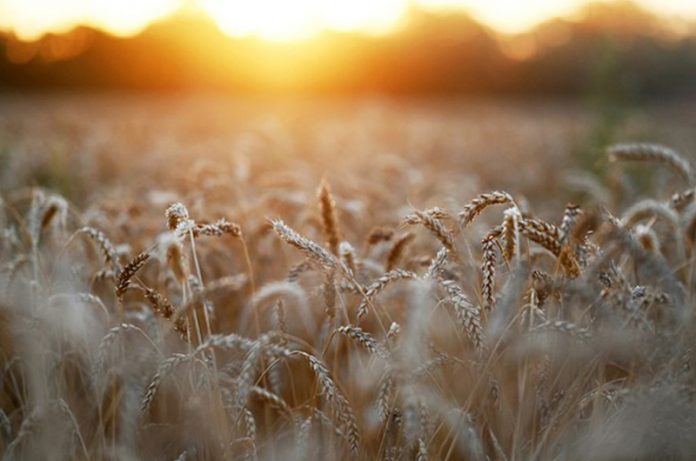 International Desk: According to the Tas News Agency, food grains from the Russian-controlled Kherson region of Ukraine have begun to be exported to Russia. That grain was produced last year.

“We have room for new crops,” said Kirill Stremusov, deputy head of the military-civilian administration in Kherson. Although we have plenty of grain here. “People are starting to think realistically and agree with those who want to buy this grain from Russia.”

He said his administration was also working to send sunflower seeds produced in Kherson to local and Russian oil-producing plants.

Ukraine, meanwhile, has been accusing Russia of stealing grain from areas it has occupied over the past few weeks.

Russia started its aggression in Ukraine on February 24.