Headlines
Redwan Rahman graduates from FilmdomThe local government minister has instructed to cut the road if necessary to remove the waterRequest to withdraw closure shop at night till EIDThe days of the Western monolithic world are over: PutinLeaders of Germany, France, and Italy in Kyiv to express solidarity‘Presidents of two countries call and pressurized Mbappé’Two U.S. citizens are thought to be missing or taken prisoner in UkraineCOVID: The technical committee suggested lifting some restrictionsPetrol prices hit record highs in the USCanada wants a stern warning against cigarettesThe task force to protect the mountains, demanded the formation of a speedy trial tribunalDepot fire: CID tries to find the cause on CCTVRussian passports are being issued in occupied UkraineFire on Parabat Express: Railroad to Sylhet is normal after 4 hoursAnother 24 children died in Mariupol, Ukraine said
Home Entertainment Kolkata audience sings Jaya Ahsan’s song
Facebook
Twitter
WhatsApp
Print 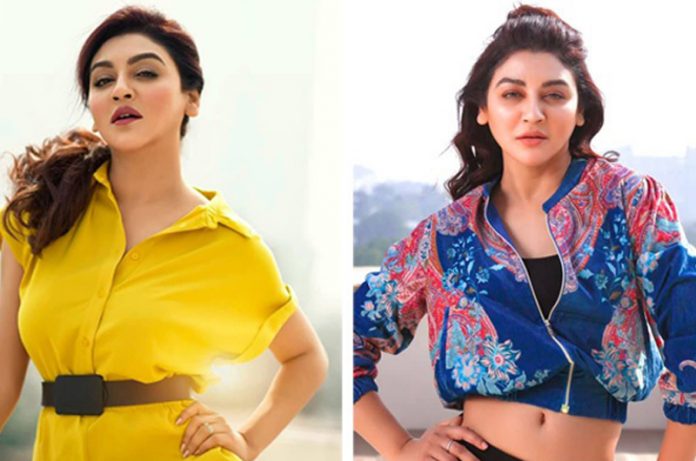 Entertainment Desk: After acting in the film, this time actress Jaya Ahsan came in front of the audience spreading the magic of her voice in a Rabindra Sangeet.

Jaya has sung Ravi Tagore’s song ‘I saw you in the midst of happiness’ in Atanu Ghosh’s movie ‘Binisutoy’ released in Kolkata.

After the release of the movie at Kolkata Cinema Hall Nandan on Friday, Atanu Ghosh said that besides Jaira’s performance, the audience is also appreciating her singing.

He told Anandabazar, “Jaya has rubbed her throat a lot before singing. It is her singing that tells her. She has her own speaking style. There is no other voice in the song. Jaya has given a lot of time to this song. Witness. ”

Emon Chakraborty and Rupankar Bagchi have sung the other two songs of the movie. The songs are written by Devajyoti Mishra. Jaya Ahsan and Ritwik Chakraborty from Tollygunge have played the lead roles in this movie.

The story of the movie is as follows: They are introduced in the audition of a reality show. Sraboni was injured in an accident and Kajal rushed her to the doctor. On the way to the doctor, they share the story of life’s ups and downs with each other.

Apart from Jaya and Ritwik Chakraborty, Kaushik Sen, Chandreyi Ghosh, Samantak Dyuthi Maitra, and many others have also acted in the film.