Headlines
Redwan Rahman graduates from FilmdomThe local government minister has instructed to cut the road if necessary to remove the waterRequest to withdraw closure shop at night till EIDThe days of the Western monolithic world are over: PutinLeaders of Germany, France, and Italy in Kyiv to express solidarity‘Presidents of two countries call and pressurized Mbappé’Two U.S. citizens are thought to be missing or taken prisoner in UkraineCOVID: The technical committee suggested lifting some restrictionsPetrol prices hit record highs in the USCanada wants a stern warning against cigarettesThe task force to protect the mountains, demanded the formation of a speedy trial tribunalDepot fire: CID tries to find the cause on CCTVRussian passports are being issued in occupied UkraineFire on Parabat Express: Railroad to Sylhet is normal after 4 hoursAnother 24 children died in Mariupol, Ukraine said
Home Technology Mask has been ‘invited’ by the people’s representatives of the United Kingdom
Facebook
Twitter
WhatsApp
Print 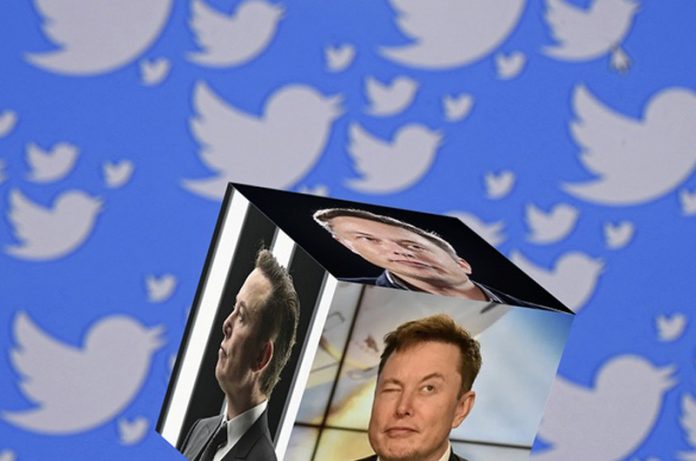 The Commons Digital, Culture, Media and Sport Committee says they are interested in finding out how Musk plans to balance “freedom of speech” with the “obligation to protect Twitter users”.

Musk is hinting at easing Twitter’s content moderation policy. Critics fear that Mask’s move could lead to more hate speech on Twitter. Again, many are supporting Mask’s promise to protect freedom of speech.

In such a situation, the head of the committee, Sir Julian Knight, wrote a letter to the head of Tesla inviting him. In the letter, he noted that members of parliament on the committee supported Mask’s promise to delete spam accounts and automated bots.

“In particular, the plan to verify the identity of all your users reflects our call to the UK Government under the proposed legislation. We hope that (the proposed law) will restore public confidence in the digital platform, “the Conservative MP wrote in the letter.

“I know you want critics to be on Twitter. This may create an opportunity to deal with criticism in public. ”

Knight said his committee was interested in learning how Musk would balance his new obligation to protect users from online harm with a clear commitment to protect his freedom of speech.

Last month, Musk reached an agreement with Twitter’s board of directors on a প্রস্তাব 4.4 billion acquisition. The Tesla chief has said since the beginning that he wants to “improve” the platform’s policy on freedom of speech. He also said that the service will be further enhanced with new features.

On the other hand, Musk has reportedly told investors that he plans to bring Twitter back to the stock market as a public limited company in the next few years. According to the Wall Street Journal, Musk could begin selling Twitter shares in the stock market within three years.

By the end of this year, after all the formalities, Mask is expected to understand the ownership of Twitter. He will buy all the shares of the company as part of the agreement. Elon Musk is currently the world’s richest man, according to Forbes Magazine. The size of his assets is 25 trillion dollars.