Headlines
Redwan Rahman graduates from FilmdomThe local government minister has instructed to cut the road if necessary to remove the waterRequest to withdraw closure shop at night till EIDThe days of the Western monolithic world are over: PutinLeaders of Germany, France, and Italy in Kyiv to express solidarity‘Presidents of two countries call and pressurized Mbappé’Two U.S. citizens are thought to be missing or taken prisoner in UkraineCOVID: The technical committee suggested lifting some restrictionsPetrol prices hit record highs in the USCanada wants a stern warning against cigarettesThe task force to protect the mountains, demanded the formation of a speedy trial tribunalDepot fire: CID tries to find the cause on CCTVRussian passports are being issued in occupied UkraineFire on Parabat Express: Railroad to Sylhet is normal after 4 hoursAnother 24 children died in Mariupol, Ukraine said
Home Crime Money game at BMET
Facebook
Twitter
WhatsApp
Print 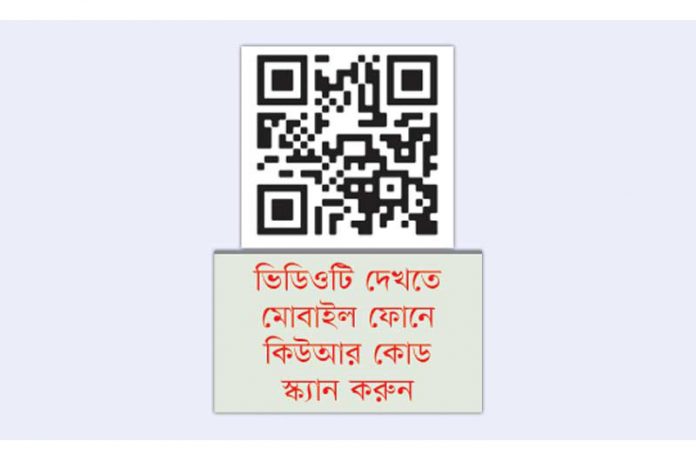 Monir (not his real name) wants to go to Saudi Arabia in search of a better life. A month and a half ago, he contacted a recruiting agency in Kakrail in the capital. Monir was told that arrangements would be made to send him to Saudi Arabia within a month, but that it would cost Rs 100,000 more than usual. Upon arrival in Saudi Arabia, the agency promised to cover all expenses, including job security. For this, the agency has to pay four lakh rupees. Jobs are also tempting. The monthly salary is one and a half thousand riyals, or about thirty-five thousand rupees. Accommodation is the responsibility of the hotel owner in Saudi Arabia.

Alluring offer! Monir used to count the days with all the money to the recruiting agency. Contacting the agency at the scheduled time, it was informed that it would cost another one lakh rupees. Otherwise, there will be a delay in getting the exit clearance or smart card from the Bureau of Manpower, Employment, and Training (BMET). The village land had to be sold to raise four lakh rupees. Even after that, he had to take interest loans and loans from relatives. Now where will you get one lakh more? Finally, go to BMET in search of your smart card. But without the agency, no one has the opportunity to find a smart card. Monir’s dream of going to Saudi Arabia remained elusive.

Not only Monir, but many like him, have lost everything by falling into the tempting trap of recruiting agencies. Again, many are not getting work as per the contract by going abroad, they are not getting salary if they get a job. Unable to bear the indescribable hardships, many are returning to the country empty-handed. Some are fleeing to other countries. On the way, many were caught at the border and imprisoned, while others were caught by the kidnappers. Then they started running to collect a ransom.

As a rule, workers have to take a smart card from BMET when going abroad. A smart card or immigration clearance is to be given after properly checking all the documents starting from visa, job contract, cause skill certificate, health examination certificate verification. Their authorized recruiting agencies collect passengers and complete all the work for them to go abroad.

The question of the victims is, is it really done in this government office? The investigative cell is investigating the matter. After two days of continuous search, the real picture inside the BMET office came out. At the exit branch of the office, where all the information is to be verified and given a smart card, it is like a paradise of unethical transactions.

An on-the-spot investigation showed that the people of the agency were arranging the necessary signatures of the officials in exchange for money. Then they are going to the smart card printing branch with the paper files. There is also a game of money. He is also giving money to get the card printed quickly. But no transaction should be done here through a government invoice and without a bank draft. And in this way, the exit clearance of the passengers is being printed out.

Talking to a person from the recruiting agency. He said that every brick of BMET has to be paid for. If more, the transaction is through mobile banking. Even the personal assistant-peon of the director-general of BMET has to pay. Another said the amount of big money was settled the night before. The next day, just take the papers. The amount of money is determined by how many people will get a smart card in one day. One of them said, ‘You have to pay, is there any work in a government office without money?’

Talking about these to BMET directors-generals. Shahidul Alam threw the opposite challenge. He said there is no institution in Bangladesh who can give smart card after checking the documents in one day. Only BMET can do it. Here, the service provider suffers more than the service recipient. But how is it possible to check and sort all the documents of a passenger in one day? In response to this question, he added, “It takes time. For example, you need to verify a visa for Qatar. Now it takes two to three days to confirm the visa by contacting Qatar.

However, the investigation has shown that one day the smart card is being printed, there is no problem of checking and sorting. Getting an exit clearance depends entirely on money.

However, the director-general of BMET also spoke of hope. He said they are thinking of setting up an online platform, where recruiting agents will upload all the documents of the passengers, along with a link to verify the documents. Then it can be done by checking the documents properly. A date will be given for printing and delivery of the smart card. Only on that day, the person from the recruiting agency will come and take the card. This will stop these unethical transactions of BMET, because the fewer people come, the less corruption there will be.