Headlines
Redwan Rahman graduates from FilmdomThe local government minister has instructed to cut the road if necessary to remove the waterRequest to withdraw closure shop at night till EIDThe days of the Western monolithic world are over: PutinLeaders of Germany, France, and Italy in Kyiv to express solidarity‘Presidents of two countries call and pressurized Mbappé’Two U.S. citizens are thought to be missing or taken prisoner in UkraineCOVID: The technical committee suggested lifting some restrictionsPetrol prices hit record highs in the USCanada wants a stern warning against cigarettesThe task force to protect the mountains, demanded the formation of a speedy trial tribunalDepot fire: CID tries to find the cause on CCTVRussian passports are being issued in occupied UkraineFire on Parabat Express: Railroad to Sylhet is normal after 4 hoursAnother 24 children died in Mariupol, Ukraine said
Home Headlines Moscow warns Finland, Ukraine claims damage to Russian ships
Facebook
Twitter
WhatsApp
Print 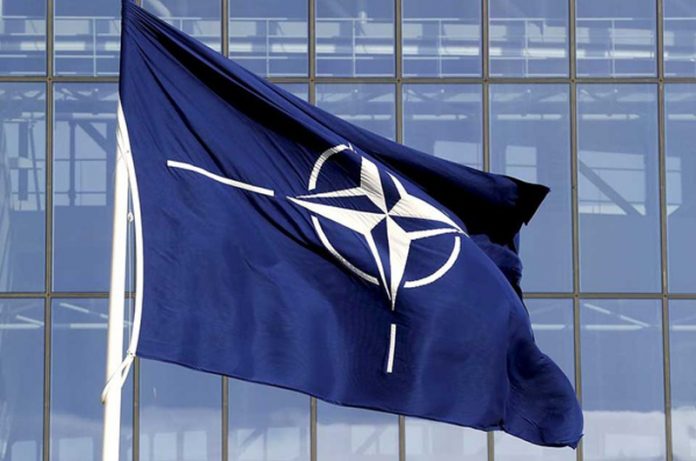 Md. Ashraful Islam: Russia has warned Finland of the consequences if it shows interest in applying for membership in the US-led military alliance Neto as soon as possible.

The news agency Reuters reported on Thursday that they had issued the warning.

On the same day, Ukraine claimed that it had damaged a Russian naval cargo ship in the Black Sea.

In recent days, there have been reports of fierce fighting between the two sides in the region.

Serhiy Bratchuk, a spokesman for the Odessa regional military administration in southern Ukraine, said their troops had inflicted heavy damage on the vessel Visevolod Boborov off Snake Island.

Snake Island is located near the maritime border of Ukraine with Romania; The strategic importance of this small island in the Black Sea is immense.

“The vessel Visevolod Boborve, which was supplying welfare to our navy, caught fire; This is one of the first ships to join the Russian fleet, “said Bratchuk.

Reuters could not verify Ukraine’s claim. The Russian Defense Ministry did not immediately respond to a request for comment. Their Black Sea flagship Moscow sank last month.

Finland said on Thursday that it would immediately apply for NATO membership. Sweden is probably going to follow the same path. If the two countries join NATO, the US-led military alliance will expand; Russian President Vladimir Putin wants to prevent the expansion of this Western military alliance.

Finland was neutral even during the Cold War; Now that they have joined NATO, it will bring about a major change in Europe’s security structure.

Moscow has described Finland’s declaration as “hostile” and threatened retaliation. He warned that there would be “military-strategic” measures in the system, but did not elaborate.

“Helsinki (the capital of Finland) must be aware of the responsibility and consequences of such a move (joining NATO),” the Russian Foreign Ministry said.

Russian officials have previously said that the possible steps Moscow could take if Finland joins the NATO include the deployment of nuclear weapons in the Black Sea.

The White House has also announced its support for Finland’s move.

“We will support Finland’s request on the net. I will give them to Sweden, “said Jane Sackie, White House press secretary.