Headlines
Redwan Rahman graduates from FilmdomThe local government minister has instructed to cut the road if necessary to remove the waterRequest to withdraw closure shop at night till EIDThe days of the Western monolithic world are over: PutinLeaders of Germany, France, and Italy in Kyiv to express solidarity‘Presidents of two countries call and pressurized Mbappé’Two U.S. citizens are thought to be missing or taken prisoner in UkraineCOVID: The technical committee suggested lifting some restrictionsPetrol prices hit record highs in the USCanada wants a stern warning against cigarettesThe task force to protect the mountains, demanded the formation of a speedy trial tribunalDepot fire: CID tries to find the cause on CCTVRussian passports are being issued in occupied UkraineFire on Parabat Express: Railroad to Sylhet is normal after 4 hoursAnother 24 children died in Mariupol, Ukraine said
Home International Nepal has proposed to export 200 MW of hydropower
Facebook
Twitter
WhatsApp
Print 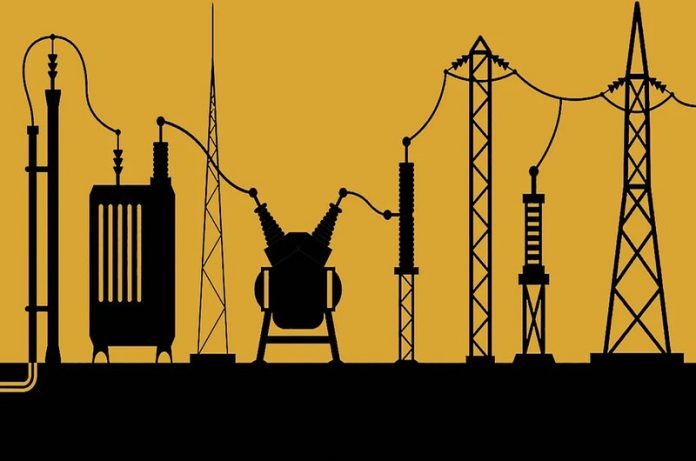 Staff Reporter: Nepal has offered to export 200 MW of electricity to Bangladesh through India using the existing transmission line. The proposal was made at the third meeting of the Bangladesh-Nepal Joint Technical Committee on Power Cooperation on Tuesday.

In the joint meeting held between Bangladesh and Nepal through video conference, the secretary of power department Md. On behalf of Habibur Rahman and Nepal, Power, Water Resources and Irrigation Secretary Devendra Karki led the delegations from their respective countries. The next meeting of the Joint Technical Committee may be held in March-April next year. This information has been given in a press release of the Ministry of Power, Energy, and Mineral Resources.

The meeting discussed the progress of importing 500 MW of power from the 900 MW hydroelectric plant of GMR Group, an Indian company based in Nepal, the press release said.

Bangladesh is in the process of finalizing an agreement between the Bangladesh Power Development Board (PDB), GMR, and NVVN, a state-owned Indian company, to import power from Nepal, the statement said.

According to the concerned sources, the meeting of the technical committee had fruitful discussions on the huge potential of setting up hydropower plants in Nepal and considering the need for electricity in both countries. In the light of the seasonal demand for electricity between the two countries, the issue of mutual electricity trade was seriously considered at the meeting. The meeting discussed the possibility of investing in hydropower plants in Nepal and the investment of Bangladesh’s private sector in power generation in Nepal.

According to the Department of Power, Nepal is conducting a survey identifying five hydropower projects to be invested in Bangladesh. A joint technical team (production) and a joint technical team consisting of representatives of both countries to identify potential projects for financing and joint implementation of power plants in Nepal, to determine ways of importing and exporting electricity between the two countries, and to verify the feasibility of power transmission through inland power connections. ) Is working. However, a part of the transmission line will be built in India. Therefore, it was decided at the meeting that the issue would be decided through the Bangladesh-India-Nepal tripartite agreement.

The meeting reviewed the issues of cooperation between the two countries in exchange for experience, knowledge, and skills in the expansion of renewable energy in Bangladesh and Nepal. Experience in solar home system activities and net metering activities in Bangladesh are highlighted. The meeting discussed the signing of a Memorandum of Understanding between the Sustainable Renewable Energy Development Authority of Bangladesh (SREDA) and the Alternative Energy Promotion Center of Nepal for mutual cooperation and action in this regard.

Earlier, a virtual meeting of the Bangladesh-Nepal Joint Technical Committee on Cooperation in the Power Sector was held on September 13.