Headlines
Redwan Rahman graduates from FilmdomThe local government minister has instructed to cut the road if necessary to remove the waterRequest to withdraw closure shop at night till EIDThe days of the Western monolithic world are over: PutinLeaders of Germany, France, and Italy in Kyiv to express solidarity‘Presidents of two countries call and pressurized Mbappé’Two U.S. citizens are thought to be missing or taken prisoner in UkraineCOVID: The technical committee suggested lifting some restrictionsPetrol prices hit record highs in the USCanada wants a stern warning against cigarettesThe task force to protect the mountains, demanded the formation of a speedy trial tribunalDepot fire: CID tries to find the cause on CCTVRussian passports are being issued in occupied UkraineFire on Parabat Express: Railroad to Sylhet is normal after 4 hoursAnother 24 children died in Mariupol, Ukraine said
Home Technology PayPal wants to buy Pinterest, the end of the talks
Facebook
Twitter
WhatsApp
Print 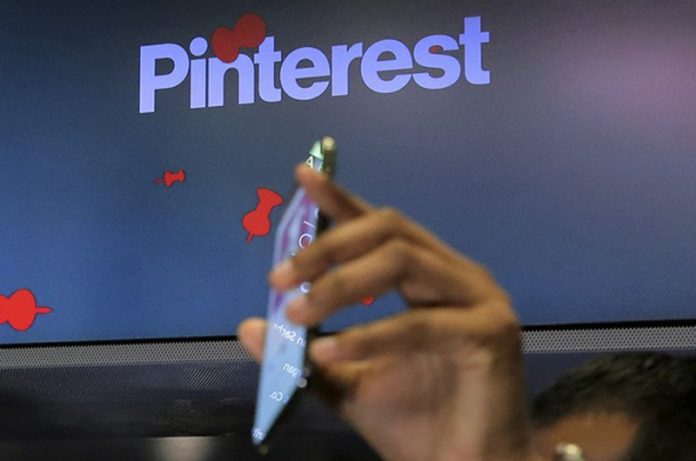 Md. Ashraful Islam: PayPal wants to buy Pinterest, the two companies are at the end of the discussion. According to the news, the transaction service provider wants to buy the image-based social media for four and a half-billion-dollar.

PayPal’s purchase of Pinterest was first reported by Bloomberg, a US trade news outlet. Later it came up in the Reuters report. While the Reuters report speaks of four thousand and five hundred crores dollars deal, Bloomberg says it is worth হাজার 3.9 billion. It was said that most of the money would come from stocks.

Initially, the idea of ​​buying PayPal’s Pinterest may not make sense to netizens. Because PayPal is a purely financial transaction service provider. Pinterest, on the other hand, is a social media network. The business sector of the two organizations is different.

However, PayPal will have the opportunity to step into the growing social business sector through a change of ownership. Pinterest has been active in this since 2015. On the other hand, buying Pinterest is safe for PayPal. Social media has been able to save itself a lot from the problem of ‘spreading misinformation. Misinformation like Facebook and Twitter did not go unnoticed.

PayPal has been trying to break out of its traditional business since last year. For example, in recent times, the company has spent two hundred and seventy crores to strengthen its presence in the buy-now-pay-letter or pre-buy-after-pay-genre business. In addition, the transaction service provider has also entered the cryptocurrency trade.

Pinterest and PayPal have not yet commented on the matter.