Headlines
Redwan Rahman graduates from FilmdomThe local government minister has instructed to cut the road if necessary to remove the waterRequest to withdraw closure shop at night till EIDThe days of the Western monolithic world are over: PutinLeaders of Germany, France, and Italy in Kyiv to express solidarity‘Presidents of two countries call and pressurized Mbappé’Two U.S. citizens are thought to be missing or taken prisoner in UkraineCOVID: The technical committee suggested lifting some restrictionsPetrol prices hit record highs in the USCanada wants a stern warning against cigarettesThe task force to protect the mountains, demanded the formation of a speedy trial tribunalDepot fire: CID tries to find the cause on CCTVRussian passports are being issued in occupied UkraineFire on Parabat Express: Railroad to Sylhet is normal after 4 hoursAnother 24 children died in Mariupol, Ukraine said
Home Technology ‘Pubg: New State’ coming to iOS-Android in November
Facebook
Twitter
WhatsApp
Print 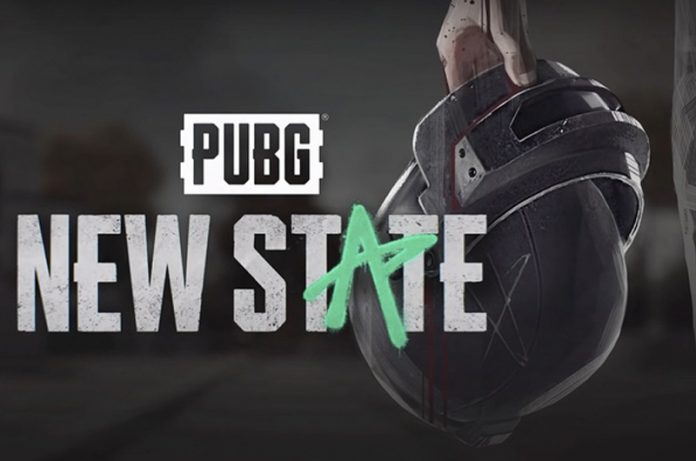 Md. Ashraful Islam: A new installment of the popular mobile game players Unknown Battleground or Pubg is coming together on iOS and Android platforms. Crafton, the game’s publisher, says the setting for “Pubg: New State” is set for 2051; In the new installment, ‘Weapon Customization’ and ‘In-Game Drone’ are adding different dimensions to the multiplayer Battle Royal formula.

‘Pubg: New State’ will debut simultaneously on November 11 on both iOS and Android platforms. Technology site Verge says the game is set to be released in 18 languages ​​in 200 countries.

Stakeholders see New State as an important step for the Pubg series. Debuting the desktop version of Pubg in 2016, the game made Battle Royal Formula popular among gamers soon after its release. In 2016, its mobile version became even more successful in the mobile gaming market. However, the first version of Pubg Mobile was built by Tencent, a Chinese company, not Pubg Studio, the maker of the desktop version. According to Verge, the creators of Pubg Studios have worked behind ‘Pubg: New State’.

In the context of their ‘first campaign’ in the mobile game market, Pubg Studio said that strict control measures have been added to the game to prevent ‘cheating’. The company has also promised to keep a watchful eye on the mobile gamer community to deal with any complications that may arise later.

A major cause of headaches for both professional and amateur gamers on both desktop and mobile versions of Pubg was the bullying of cheaters. Earlier this year, the technology site Motherboard reported that a team had made 70 million by simply creating a cheat code for Pubg.

Verge said the new multiplayer battle, like the first installment of Pubg, will focus on the Royal Formula. A gamer will have the opportunity to play on four maps from the very beginning of the ‘New State’ unveiling. Pubg Studio has confirmed that the most popular ‘Irangal’ map will also be among them. Besides, the creators have also promised to add new content regularly.

In January, Bloomberg reported that publisher Krafton planned to market another Pubg-related game for PCs or consoles outside of mobile platforms. Verge said that by 2022, a ‘survival horror game of the genre of Pubg is coming. The background of the horror game will be three hundred years from now.