Headlines
Redwan Rahman graduates from FilmdomThe local government minister has instructed to cut the road if necessary to remove the waterRequest to withdraw closure shop at night till EIDThe days of the Western monolithic world are over: PutinLeaders of Germany, France, and Italy in Kyiv to express solidarity‘Presidents of two countries call and pressurized Mbappé’Two U.S. citizens are thought to be missing or taken prisoner in UkraineCOVID: The technical committee suggested lifting some restrictionsPetrol prices hit record highs in the USCanada wants a stern warning against cigarettesThe task force to protect the mountains, demanded the formation of a speedy trial tribunalDepot fire: CID tries to find the cause on CCTVRussian passports are being issued in occupied UkraineFire on Parabat Express: Railroad to Sylhet is normal after 4 hoursAnother 24 children died in Mariupol, Ukraine said
Home Headlines Russia also cut off gas supplies to Finland
Facebook
Twitter
WhatsApp
Print 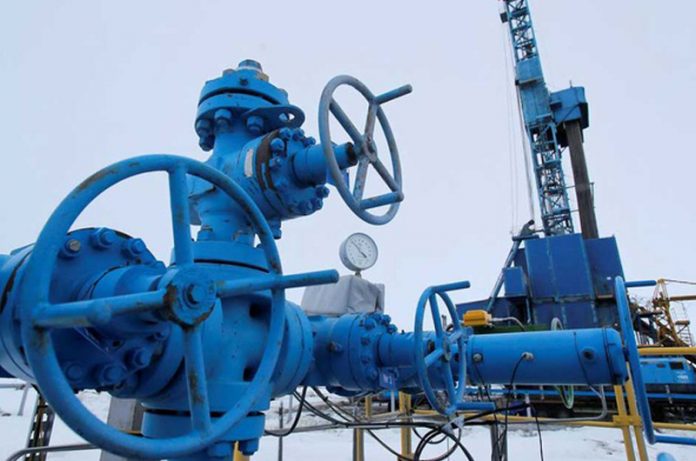 International Desk: Russia has cut off gas supplies to neighboring Finland after Poland and Bulgaria over a dispute over payment for exported gas in rubles.

Gazprom’s subsidiary Gazprom Exports has imposed sanctions on Moscow, forcing European countries to pay the price of Russian gas in rubles, threatening to cut off gas supplies otherwise. But Finland refused to comply.

Gas grid Finland said in a statement that “gas exports through the Imatra entrance have been stopped.”

The gas supplied by Russia enters Finland through the city of Imatra.

Gasprom warned on Friday that the flow of gas from 0400 GMT could be cut off, Finland’s state-owned wholesale gas company Gasum said on Friday.

The company confirmed on Saturday that the flow of gas had stopped since then.

“Under the Gasum supply agreement, natural gas supplies to Finland have been cut off,” they said in a statement.

Gassum said they were prepared for the possibility of a Russian supply cut-off and that they would now be able to handle the situation without Russian gas.

“Starting today and next summer, Gasum will supply its customers with natural gas from other sources through the Baltic Connector Pipeline,” they said in a statement.

Gazprom Exports said on Friday that Gasum was blocking the flow of gas because it did not comply with Russia’s new rules on the ruble settlement.

According to Reuters, most of the gas used in Finland comes from Russia, but it accounts for about 5 percent of the country’s annual fuel consumption.