Headlines
Redwan Rahman graduates from FilmdomThe local government minister has instructed to cut the road if necessary to remove the waterRequest to withdraw closure shop at night till EIDThe days of the Western monolithic world are over: PutinLeaders of Germany, France, and Italy in Kyiv to express solidarity‘Presidents of two countries call and pressurized Mbappé’Two U.S. citizens are thought to be missing or taken prisoner in UkraineCOVID: The technical committee suggested lifting some restrictionsPetrol prices hit record highs in the USCanada wants a stern warning against cigarettesThe task force to protect the mountains, demanded the formation of a speedy trial tribunalDepot fire: CID tries to find the cause on CCTVRussian passports are being issued in occupied UkraineFire on Parabat Express: Railroad to Sylhet is normal after 4 hoursAnother 24 children died in Mariupol, Ukraine said
Home Headlines Russian aircraft banned in US skies
Facebook
Twitter
WhatsApp
Print 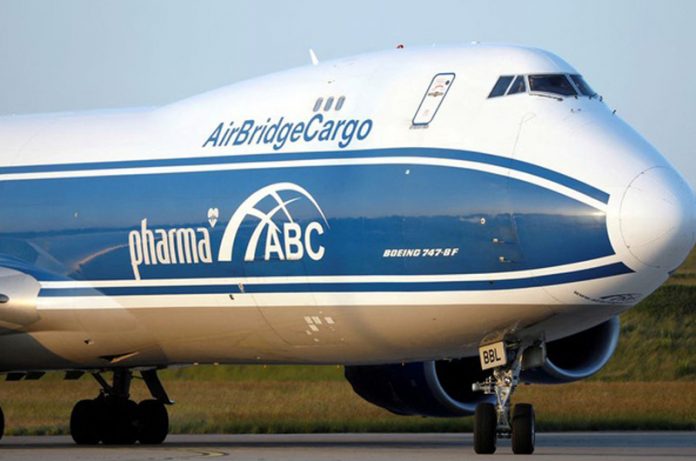 News Desk: President Joe Biden has confirmed that all types of Russian aircraft, including commercial and private, are banned in US skies.

The United States has taken similar steps after neighboring Canada and European countries banned Russian aircraft from flying over their airspace.

According to the BBC, Biden said the sanctions would further isolate Russia and put more pressure on the country’s economy.

“This has added to the pressure on their economy,” Biden said in a State of the Union address to the US Congress on Tuesday night.

Russia’s currency, the ruble, and the country’s stock market have already lost 30 percent and 40 percent, respectively, he said.

Biden also called on U.S. citizens to draw inspiration from the “ironclad attitude of the Ukrainian people.”

“Putin can surround Kyiv with tanks, but he will never win the hearts of the Ukrainian people,” he said. He has no idea what awaits him. “

He blamed Putin for the crisis, saying Russia’s trade had stalled and Russia’s economy was collapsing.

Following the invasion of Ukraine, most European countries have imposed sanctions on Russia over its use of airspace.

On Wednesday, the seventh day of the aggression, a large contingent of Russian ground forces headed for the Ukrainian capital, 15 miles northwest of Kyiv.