Headlines
Redwan Rahman graduates from FilmdomThe local government minister has instructed to cut the road if necessary to remove the waterRequest to withdraw closure shop at night till EIDThe days of the Western monolithic world are over: PutinLeaders of Germany, France, and Italy in Kyiv to express solidarity‘Presidents of two countries call and pressurized Mbappé’Two U.S. citizens are thought to be missing or taken prisoner in UkraineCOVID: The technical committee suggested lifting some restrictionsPetrol prices hit record highs in the USCanada wants a stern warning against cigarettesThe task force to protect the mountains, demanded the formation of a speedy trial tribunalDepot fire: CID tries to find the cause on CCTVRussian passports are being issued in occupied UkraineFire on Parabat Express: Railroad to Sylhet is normal after 4 hoursAnother 24 children died in Mariupol, Ukraine said
Home More SpotLight Russia’s space station will use artificial intelligence, robots
Facebook
Twitter
WhatsApp
Print 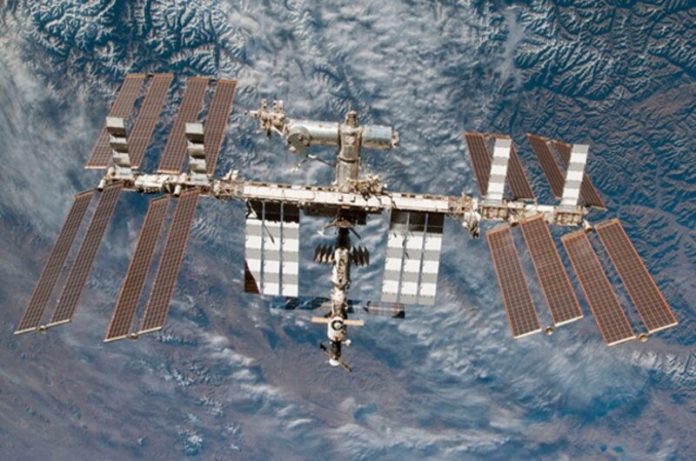 Technology Desk: Russia’s new space station will be operated on a large scale automatically. Artificial intelligence and external robots will be used in this work.

This information was recently given by Roscosmos CEO Dmitry Rogozin. “The system itself, the station itself will be able to provide a higher level of intelligence with artificial intelligence components,” he told the Russian news agency Tass.

He added that robotics should also be used outside Russia’s new orbital station.

The new A orbital base, connected to the nuclear-powered space tug Zeus, is set to become a model for the future system of long-term interplanetary flight, the Roscosmos chief added.

Rogozin said the agency aims to build a new space station with a higher efficiency factor than the International Space Station. In April, Russian Deputy Prime Minister Yuri Borisov withdrew from the ISS and announced the creation of its own orbital base.

Rogozin also mentioned that the new Russian Orbital Service Station (ROSS) will be operational in five to six years. “It will be a completely new generation orbital module. The new station will see open architecture and a similar model will be brought in after the service life of one is over. ” – He said.