Headlines
Redwan Rahman graduates from FilmdomThe local government minister has instructed to cut the road if necessary to remove the waterRequest to withdraw closure shop at night till EIDThe days of the Western monolithic world are over: PutinLeaders of Germany, France, and Italy in Kyiv to express solidarity‘Presidents of two countries call and pressurized Mbappé’Two U.S. citizens are thought to be missing or taken prisoner in UkraineCOVID: The technical committee suggested lifting some restrictionsPetrol prices hit record highs in the USCanada wants a stern warning against cigarettesThe task force to protect the mountains, demanded the formation of a speedy trial tribunalDepot fire: CID tries to find the cause on CCTVRussian passports are being issued in occupied UkraineFire on Parabat Express: Railroad to Sylhet is normal after 4 hoursAnother 24 children died in Mariupol, Ukraine said
Home Entertainment Sachin’s daughter Sara is going to the movie?
Facebook
Twitter
WhatsApp
Print 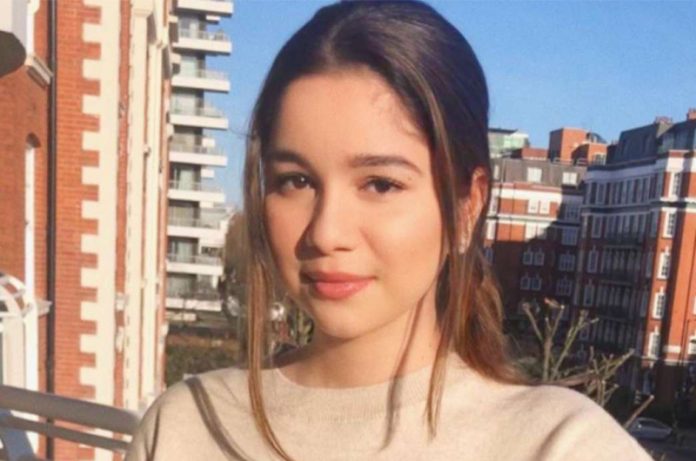 Entertainment Desk: Her father is a living legend of cricket, her mother is a physician, and her studies are also in medicine; Rumors are circulating about what Sara Tendulkar is going to do in the movie.

According to The Times of India, Sachin Tendulkar’s daughter is interested in working in Bollywood.

According to one of their reports, Sara is all set to make her Bollywood debut. In the meantime, he is also taking acting lessons.

Sarah studied medicine at the University of London. But then there are models of several brands. Now she wants to be a part of the glamor world, that’s the news.

No word has yet come from Sarah’s mouth.

Quite popular on social media. He has more than 19 lakh followers on Instagram.

Earlier, there was speculation that Sara would be making her Bollywood debut opposite actor Shahid Kapoor. Then Sachin said, “My daughter is busy studying. All the news about his coming into the film is baseless. ”

But now the news has changed in the Indian media.