Headlines
The local government minister has instructed to cut the road if necessary to remove the waterRequest to withdraw closure shop at night till EIDThe days of the Western monolithic world are over: PutinLeaders of Germany, France, and Italy in Kyiv to express solidarity‘Presidents of two countries call and pressurized Mbappé’Two U.S. citizens are thought to be missing or taken prisoner in UkraineCOVID: The technical committee suggested lifting some restrictionsPetrol prices hit record highs in the USCanada wants a stern warning against cigarettesThe task force to protect the mountains, demanded the formation of a speedy trial tribunalDepot fire: CID tries to find the cause on CCTVRussian passports are being issued in occupied UkraineFire on Parabat Express: Railroad to Sylhet is normal after 4 hoursAnother 24 children died in Mariupol, Ukraine saidBelayet, who is in his fifties, has been given a good admission test against young
Home Entertainment Shah Rukh’s son Aryan was not found guilty in the investigation of...
Facebook
Twitter
WhatsApp
Print 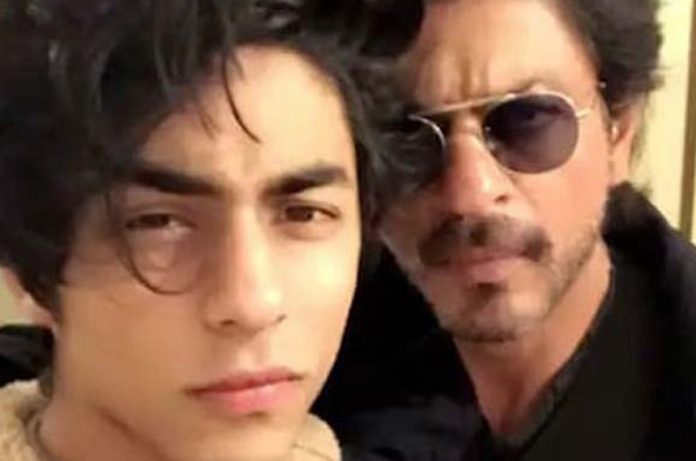 Entertainment Desk: Seven months after the Bureau of Narcotics Control of India (NCB) arrested Bollywood star Shah Rukh Khan’s son at a pleasure party, they say they have found no evidence against Aryan Khan.

According to an NDTV report, the NCB has filed a 6,000-page charge sheet in connection with the Cordelia cruise in Mumbai in October last year. A total of 14 people have been accused there.

A total of 20 people, including 23-year-old Aryan from Cordelia, were arrested on drug charges during the raid. However, Aryan’s name was not included in the list of accused in the charge sheet.

NCB official Sanjay Kumar Singh told NDTV, “Drugs were found in all the accused, but Aryan did not have any drugs.”

The NCB said five of the detainees, including Aryan, had their names removed from the charge sheet because of “insufficient evidence”.

However, after Aryan’s arrest, NCB officials claimed that Shah Rukhputra himself regularly took and supplied drugs. Aryan and his lawyer have denied the allegations in court.

Three weeks after his arrest, Aryan was granted bail on a number of conditions. The condition was that his passport should be submitted to the court. Must report to NCB office every Friday. He will not be able to contact any of the accused or witnesses. And you can’t talk to journalists about the judicial process.

News of Aryan’s arrest and the investigation was making headlines in the Indian media at the time. The arrest was also discussed in the political arena of the country. However, after Aryan’s bail, the situation gradually calmed down.

Aryan sang with his father in the Hindi version of the animated film Lion King. In that film, Simbar’s voice was Aryan’s and Simbar Baba Mufasa’s voice was Shah Rukh’s.