Headlines
Redwan Rahman graduates from FilmdomThe local government minister has instructed to cut the road if necessary to remove the waterRequest to withdraw closure shop at night till EIDThe days of the Western monolithic world are over: PutinLeaders of Germany, France, and Italy in Kyiv to express solidarity‘Presidents of two countries call and pressurized Mbappé’Two U.S. citizens are thought to be missing or taken prisoner in UkraineCOVID: The technical committee suggested lifting some restrictionsPetrol prices hit record highs in the USCanada wants a stern warning against cigarettesThe task force to protect the mountains, demanded the formation of a speedy trial tribunalDepot fire: CID tries to find the cause on CCTVRussian passports are being issued in occupied UkraineFire on Parabat Express: Railroad to Sylhet is normal after 4 hoursAnother 24 children died in Mariupol, Ukraine said
Home Technology Snap Studio will make augmented reality ads
Facebook
Twitter
WhatsApp
Print 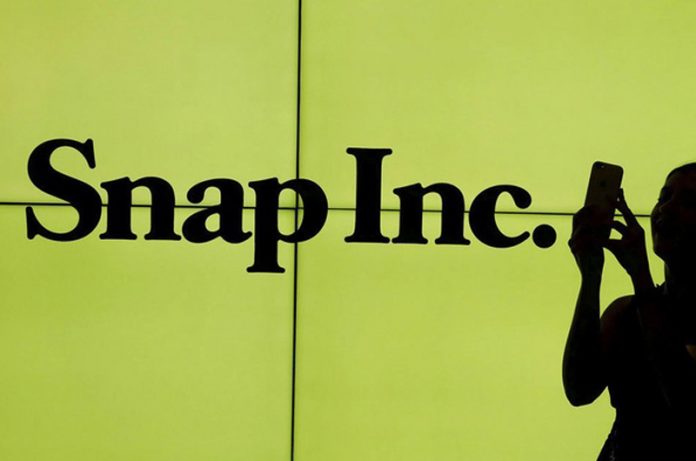 Md. Ashraful Islam: Snap Inc. has set up studios to help different brands create ads and experiences in augmented reality. The whole thing is just part of the human effort to see the real world and match computer-generated images.

Snapchat, a photo-based messaging app, first gained popularity among young people with AR. Those were the early stages of AR. For example, putting a dog’s ear in someone’s picture or covering a dancing hot dog in a video, etc.

Snap has been working to develop the technology since then, according to a Reuters report. The company then introduced AR-dependent wearable products. In addition, they have bought startups, the makers of technology that allows users to see virtual clothes later.

Jeff Miller, global head of Snap’s creative strategy, says their new studio, Arcadia, will be able to create an AR experience not only for Snapchat but also for other social media apps or websites where the ad can be seen.

“The goal is to transcend AR’s potential.” – Miller said.

In the meantime, some customers have also got the new ad studio of Snap. Among the first customers are Procter & Gamble (P&G), Verizon Communications, and entertainment company WWE. In the future, Snap’s Arcadia Studio will be responsible for the AR activities and strategies of these brands.

Who is holding the helm of Arcadia will be known in the coming weeks. The entire department is expected to have 25 to 50 employees in the coming months.

On Monday, Arcadia unveiled its first AR project in association with the fast-food chain Shake Shack. The event was held at a Shake restaurant in New York.

Visitors go to the restaurant and open the Snapchat app and scan a special code. Later, using that code, he was able to buy clothes and various products of the ‘Snap Shack’ brand on the phone. He also saw hot dogs, cheeseburgers, and French fries dancing in the restaurant over the phone.