Headlines
Redwan Rahman graduates from FilmdomThe local government minister has instructed to cut the road if necessary to remove the waterRequest to withdraw closure shop at night till EIDThe days of the Western monolithic world are over: PutinLeaders of Germany, France, and Italy in Kyiv to express solidarity‘Presidents of two countries call and pressurized Mbappé’Two U.S. citizens are thought to be missing or taken prisoner in UkraineCOVID: The technical committee suggested lifting some restrictionsPetrol prices hit record highs in the USCanada wants a stern warning against cigarettesThe task force to protect the mountains, demanded the formation of a speedy trial tribunalDepot fire: CID tries to find the cause on CCTVRussian passports are being issued in occupied UkraineFire on Parabat Express: Railroad to Sylhet is normal after 4 hoursAnother 24 children died in Mariupol, Ukraine said
Home Technology Tesla’s main mask appeared at the Volkswagen event
Facebook
Twitter
WhatsApp
Print 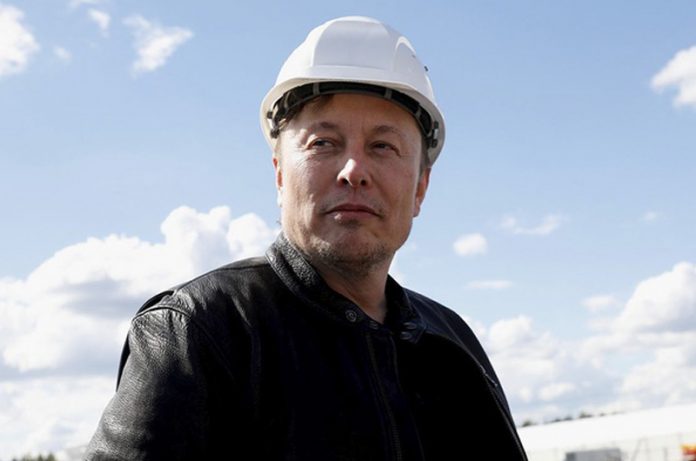 Md. Ashraful Islam: Tesla chief Elon Musk was recently linked through a video call at a Volkswagen event. There he spoke to two hundred Volkswagen executives.

The Tesla captain attended the event at the invitation of Volkswagen chief Herbert Diaz.

Diaz took the initiative to make the top executives of his organization interested in charging electric vehicles. He confirmed the news of Mask’s appearance on Twitter on Saturday.

A report in the German media Handelsblatt Daily called Volkswagen an “icon” and described the company as Tesla’s biggest rival. On the other hand, according to Diaz, Volkswagen will be Tesla’s main rival in dominating the electric car sector in the world.

During the event, the Volkswagen chief asked Tesla how he was so tiny compared to his rivals.

In reply, Musk said, this is his type of management. He is also an engineer, focusing on the supply chain, logistics, and manufacturing.

Diaz mentioned in a LinkedIn post that the mask was brought to the event as a ‘surprise guest’. According to the Volkswagen chief, they are now going through the biggest transformation in their history and this time they need faster decisions and less bureaucracy. He wanted to highlight this issue by bringing the mask to the ceremony.

“It’s good to hear that our strongest opponent thinks that if we continue to transform at full strength, we will succeed in this transformation.” – Diaz wrote on LinkedIn.

To give an example of Tesla’s power, Diaz noted that the company has written new software in two to three weeks to move away from the microchip that has run out of chip crisis and use another.

Diaz said in a tweet on Saturday that Volkswagen would continue talks with Tesla. “See you soon in Gruenheid,” he wrote.

According to Tesla’s plan, opening a factory in Gruenheid, Germany, would increase the capacity of local carmakers to compete with the company. – The chief executive issued such a warning last month.

Tesla is currently awaiting final German construction approval for the site. It will cost 80 crores Dollars. If all goes well, this will be Tesla’s first factory in Europe.

Volkswagen, on the other hand, plans to build six large battery factories by 2030 as part of a move toward fully electric mobility.