Headlines
Redwan Rahman graduates from FilmdomThe local government minister has instructed to cut the road if necessary to remove the waterRequest to withdraw closure shop at night till EIDThe days of the Western monolithic world are over: PutinLeaders of Germany, France, and Italy in Kyiv to express solidarity‘Presidents of two countries call and pressurized Mbappé’Two U.S. citizens are thought to be missing or taken prisoner in UkraineCOVID: The technical committee suggested lifting some restrictionsPetrol prices hit record highs in the USCanada wants a stern warning against cigarettesThe task force to protect the mountains, demanded the formation of a speedy trial tribunalDepot fire: CID tries to find the cause on CCTVRussian passports are being issued in occupied UkraineFire on Parabat Express: Railroad to Sylhet is normal after 4 hoursAnother 24 children died in Mariupol, Ukraine said
Home More Court The ‘case docket’ of Sohail Chowdhury murder case has disappeared, the evidence...
Facebook
Twitter
WhatsApp
Print 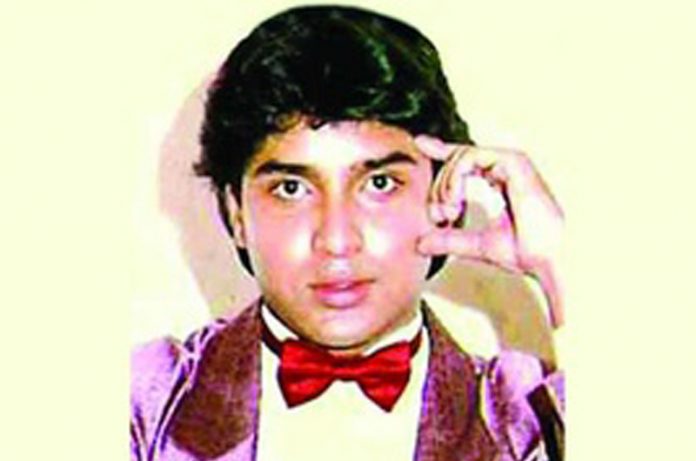 Court Reporter: The concerned police officer told the court that he could not find the case docket containing all the information of the murder case of Sohail Chowdhury two decades ago.

Besides, the seized evidence of the case has also disappeared from the court premises, said a state lawyer.

The sensational murder case was pending for a long time as no documents could be found. Recently, after the commencement of the trial, the matter of not finding the case docket was revealed.

The court on Monday directed retired police inspector Farid Uddin to file a case docket (map, table of contents, statement of statement under section 161 of the state) and other documents of Dhaka Speedy Trial Tribunal No. 2 in Dhaka on Monday. He has been asked to find out and submit it on May 12.

Earlier, the same judge had ordered Farid to submit a case docket. But he failed.

“It simply came to our notice then. Farid Uddin is none of the cases. He took the case docket to show to the police DC and later did not return it. “

He also said that Farid had failed to file the case on Monday. Prosecutors have been asked to assist him in this task. The seized goods in the case have also disappeared from Malkhana, otherwise, the trial will be disrupted. ”

Asked about this, Chief Counsel of Dhaka Metropolitan Sessions Judge Abdullah Abu could not give a satisfactory answer.

Earlier, however, he told reporters, “Why he took it is a mystery. This is a sensational case. To ruin the case or those who were interested in the case, they may have done so. So it should be found out. “

Although admitting to picking up the docket, Farid Uddin could not answer various questions. He had earlier told reporters, “I can’t say anything about that. What happened so long ago, I do not remember. I am not the investigating officer in this case. ”

On the night of April 5, RAB informed that Ashish (63) was arrested with drugs from a house in Gulshan the capital. He was later shown arrested in the Sohail Chowdhury murder case.

Sohail was shot dead on December 16, 1997, at the Abedin Tower on Road No. 18 in Banani, below the Trump Club. On the day of the incident, his brother Touhidul Islam Chowdhury filed a murder case with Gulshan police station.

Charges were framed against the accused in the case on October 30, 2001, at the Third Additional Metropolitan Sessions Judge’s Court in Dhaka. The case was then sent to Dhaka’s Speedy Trial Tribunal No. 2 in 2003 for speedy disposal.

After that, the documents of the case could not be found for a long time. Later, in the context of a writ petition, the matter came to the notice of all. The trial then resumed in the Judicial Court.

Sohail Chowdhury entered the film world in 1974 through a naming contest in search of a new face for FDC. Parveen Sultana Diti was also selected in the same competition. The star couple later got married.