Headlines
Redwan Rahman graduates from FilmdomThe local government minister has instructed to cut the road if necessary to remove the waterRequest to withdraw closure shop at night till EIDThe days of the Western monolithic world are over: PutinLeaders of Germany, France, and Italy in Kyiv to express solidarity‘Presidents of two countries call and pressurized Mbappé’Two U.S. citizens are thought to be missing or taken prisoner in UkraineCOVID: The technical committee suggested lifting some restrictionsPetrol prices hit record highs in the USCanada wants a stern warning against cigarettesThe task force to protect the mountains, demanded the formation of a speedy trial tribunalDepot fire: CID tries to find the cause on CCTVRussian passports are being issued in occupied UkraineFire on Parabat Express: Railroad to Sylhet is normal after 4 hoursAnother 24 children died in Mariupol, Ukraine said
Home Headlines The EU plans to phase out Russian oil
Facebook
Twitter
WhatsApp
Print 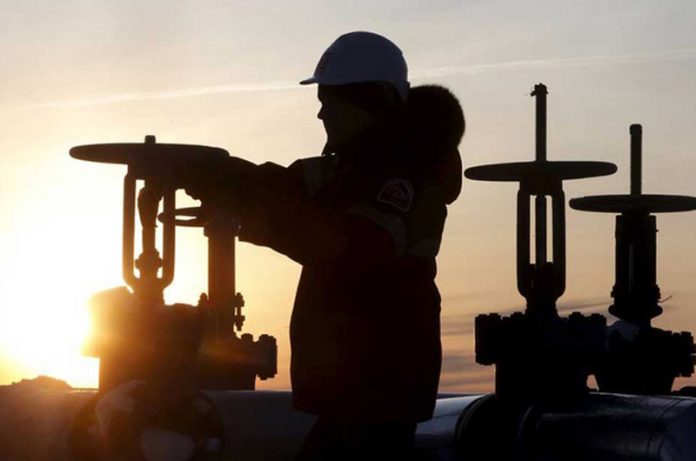 News Desk: The chief executive of the European Union (EU) has proposed a phased ban on oil imports from Russia in the wake of the war in Ukraine.

Russia’s four banks and European broadcasters in Europe were also banned on Wednesday in a bid to deepen efforts to isolate Moscow.

The news agency Reuters says that if EU governments agree to the plan, it will mark a turning point for the world’s largest trade bloc. It will be the toughest sanctions ever imposed on Russia since the invasion of Ukraine, but it will also have to find alternative sources of supplies to EU countries that depend on Russia’s energy.

“Today we are proposing a ban on all Russian oil from Europe,” said Ursula von der Leyen, president of the European Commission in the European Parliament in Strasbourg, France. It will impose a complete import ban on all of Russia. “

The chamber of the European Parliament applauded him.

According to Lion, the steps taken by the commission are to phase out Russia’s crude oil imports within six months and refined products by the end of 2022. He also promised to limit the impact on the European economy.

“We are talking about our dependence on Russian oil. This will not be easy as some member states are highly dependent on Russian oil, but we have to do it. “Putin must pay a high price, for his barbaric aggression,” he said.

In addition to oil, four Russian banks and other high-ranking military officials in the country will have their assets confiscated from the European Union and will be banned, Layen said.

“You are not exempt from this,” he told the Kremlin.

The approval of these proposals by the Commission will now require the consent of the 27 member states of the EU. Diplomats speculate that Hungary and Slovakia, which are heavily dependent on Russian energy, maybe given more time to halt oil imports.