Headlines
Redwan Rahman graduates from FilmdomThe local government minister has instructed to cut the road if necessary to remove the waterRequest to withdraw closure shop at night till EIDThe days of the Western monolithic world are over: PutinLeaders of Germany, France, and Italy in Kyiv to express solidarity‘Presidents of two countries call and pressurized Mbappé’Two U.S. citizens are thought to be missing or taken prisoner in UkraineCOVID: The technical committee suggested lifting some restrictionsPetrol prices hit record highs in the USCanada wants a stern warning against cigarettesThe task force to protect the mountains, demanded the formation of a speedy trial tribunalDepot fire: CID tries to find the cause on CCTVRussian passports are being issued in occupied UkraineFire on Parabat Express: Railroad to Sylhet is normal after 4 hoursAnother 24 children died in Mariupol, Ukraine said
Home Technology The Internet sector will have a ‘watchful eye’: Chinese Minister of Information...
Facebook
Twitter
WhatsApp
Print 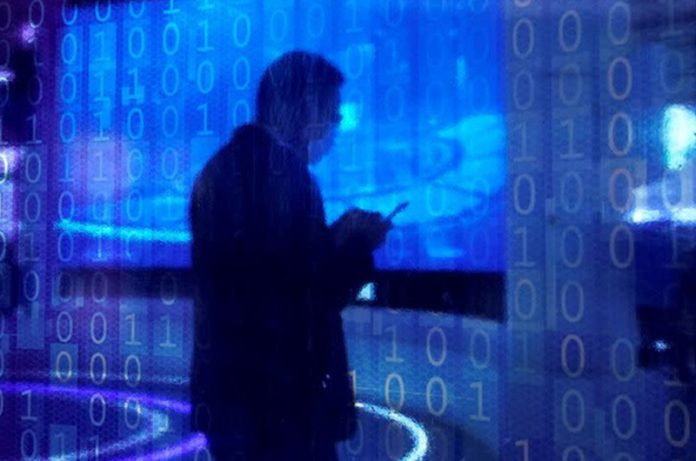 Md. Ashraful Islam: China will remain vigilant in the Internet sector. Eliminate the practice of blocking links to rival sites of large organizations. Will ensure the growth of small business opportunities. The country’s industry minister has recently given this information.

This year, Chinese regulators have taken a tough line on the online and technology business. He could not avoid the wrath of the well-known Chinese companies in the West like Alibaba Group, Tencent Holdings.

In July, the country’s Ministry of Industry and Information Technology launched a six-month regulatory campaign. The main objectives of the campaign were to address issues such as market breaches, consumer rights violations, lack of protection of user data, unopened pop-up windows, etc.

“Currently, corporates have raised awareness about these issues and some pending issues have been resolved early.” – Says Xiao Yaking, China’s Minister of Industry and Information.

Yaking told Chinese news agency Xinhua that rival link block problems had been resolved. On the other hand, most of the pop-ups that cannot be stopped have been removed.

Yacking also said his ministry would work with other government departments and industries to provide opportunities for small and medium-sized businesses in the sector.