Headlines
Redwan Rahman graduates from FilmdomThe local government minister has instructed to cut the road if necessary to remove the waterRequest to withdraw closure shop at night till EIDThe days of the Western monolithic world are over: PutinLeaders of Germany, France, and Italy in Kyiv to express solidarity‘Presidents of two countries call and pressurized Mbappé’Two U.S. citizens are thought to be missing or taken prisoner in UkraineCOVID: The technical committee suggested lifting some restrictionsPetrol prices hit record highs in the USCanada wants a stern warning against cigarettesThe task force to protect the mountains, demanded the formation of a speedy trial tribunalDepot fire: CID tries to find the cause on CCTVRussian passports are being issued in occupied UkraineFire on Parabat Express: Railroad to Sylhet is normal after 4 hoursAnother 24 children died in Mariupol, Ukraine said
Home Technology The journey of the ‘approved currency’ bitcoin begins in El Salvador
Facebook
Twitter
WhatsApp
Print 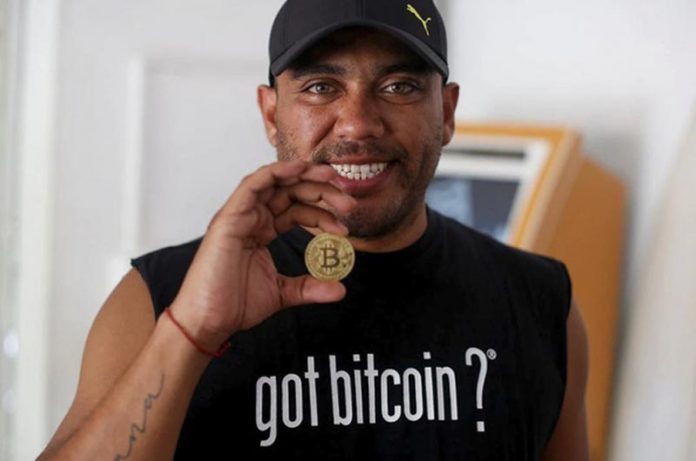 The official launch of Bitcoin in El Salvador as a ‘legal token’ began on September 6. All businesses that are able to accept Bitcoin as a transaction will be required to accept the controversial digital currency from September 6.

According to the BBC, millions of people in the country are expected to download the government’s digital wallet app. The wallets will already have bitcoin worth ৩০ 30.

Bitcoin fans around the world are buying bitcoin worth ৩০ 30 to encourage the country’s citizens to use bitcoin and support government initiatives, according to British media.

The BBC reports that there is both interest and apprehension among the country’s citizens about the new currency. Daniel Hercules, a 26-year-old taxi driver in the country, said: “I’ve been accepting Bitcoin for the last two months. A little while ago, someone paid me টক 40 in Bitcoin to go to the airport. However, it is a rare occurrence. Only 10 percent of passengers want to pay with Bitcoin. ”

Bitcoin is 10 percent more expensive to convert into local currency (US dollars), he said. So Daniel is using Bitcoin Wallet as a bank savings account.

Although he hopes to own a thousand bitcoins in the near future, he fears a fall in the value of the digital currency. “It’s scary for me,” he said. It would not be good to lose money from hard work all day. ”

The price of Bitcoin has risen again to হাজার 51,000 following the official introduction of Bitcoin in El Salvador, the BBC reported.

However, the El Salvador government has made every effort to increase Bitcoin’s circulation and acceptance. The government has installed more than 200 cash machines in various parts of the country to convert dollars into bitcoin.

On the other hand, the citizens of the country have rallied in the capital San Salvador to oppose the introduction of bitcoin.

El Salvador is moving in the opposite direction in the question of cryptocurrency. Several countries, including China, have tried to establish control over cryptocurrency transactions by imposing strict laws and policies.

However, Garson Martinez, a former US expatriate, hopes that El Salvador will not be the only country to introduce bitcoin. “Our country is the first country of this inevitable change, it is not possible to say how happy I am, how optimistic I am. This is the best time to be a Salvadorian. “