Headlines
Redwan Rahman graduates from FilmdomThe local government minister has instructed to cut the road if necessary to remove the waterRequest to withdraw closure shop at night till EIDThe days of the Western monolithic world are over: PutinLeaders of Germany, France, and Italy in Kyiv to express solidarity‘Presidents of two countries call and pressurized Mbappé’Two U.S. citizens are thought to be missing or taken prisoner in UkraineCOVID: The technical committee suggested lifting some restrictionsPetrol prices hit record highs in the USCanada wants a stern warning against cigarettesThe task force to protect the mountains, demanded the formation of a speedy trial tribunalDepot fire: CID tries to find the cause on CCTVRussian passports are being issued in occupied UkraineFire on Parabat Express: Railroad to Sylhet is normal after 4 hoursAnother 24 children died in Mariupol, Ukraine said
Home Technology The number of active users on Facebook is increasing again
Facebook
Twitter
WhatsApp
Print 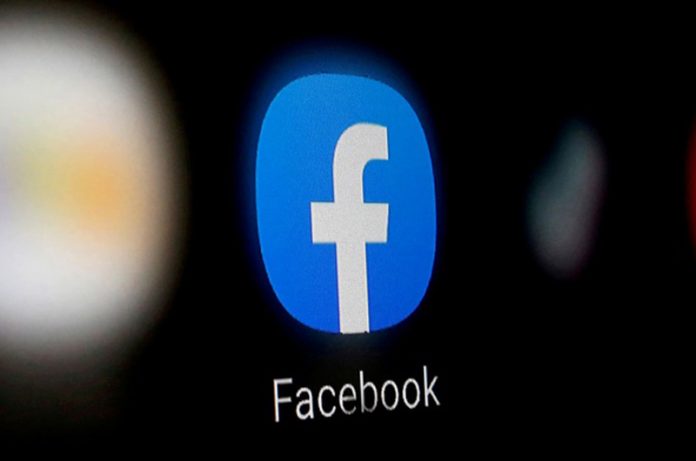 Technology Desk: Facebook, the largest online social networking platform, has begun to turn around; Since the beginning of 2022, the trend of user decline has stopped, on the contrary, the number of active users has increased.

Meta, the parent company of Facebook, said on Wednesday that the number of daily active users had increased to 196 crores in the first three months of this year.

Meter chief Mark Zuckerberg, however, said his company’s revenue growth was the slowest in a decade.

In the last three months of last year, the social networking platform announced a reduction in the number of daily users for the first time in its history. As a result, the value of the company decreased by 200 million in one push in the capital market.

“More people are using our services now than ever before, and I’m proud of the way our products serve people around the world,” Zuckerberg said.

However, the revenue of Metar, the owner of Facebook, WhatsApp, and Instagram, has increased by only 7 percent in the first three months of this year as compared to the same period last year. At the same time last year, the revenue was two thousand, 790 million dollars. This is the lowest growth rate for Facebook since its launch in 2004.

Analysts say that due to rising business costs and financial uncertainty, businesses are cutting back on advertising, and the war in Ukraine is playing a major role.

Google and Facebook have been the main platforms for online advertising for so long, but now new platforms like TickTock and Amazon have become big competitors in the market.

Earlier this week, Google’s owner Alphabet reported that its advertising revenue rose 22 percent in the first quarter, lower than analysts had expected.

Meter chief Mark Zuckerberg says they are investing in their “reel” video to compete with TickTock and hope to gain more control over the advertising market.

However, changes in the privacy policy of technology company Apple’s operating system have also hurt the metering business, which operates the world’s second-largest digital advertising platform. Google is at the top of this business.

According to Meter, the company’s earnings in the coming months could be between 2,800 and 3,000 dollars lower than analysts had expected.

Overall, Meter’s profit in the first quarter of this year was ৬ 748 million. This figure is higher than analysts’ expectations but lower than year-on-year growth.