Headlines
Redwan Rahman graduates from FilmdomThe local government minister has instructed to cut the road if necessary to remove the waterRequest to withdraw closure shop at night till EIDThe days of the Western monolithic world are over: PutinLeaders of Germany, France, and Italy in Kyiv to express solidarity‘Presidents of two countries call and pressurized Mbappé’Two U.S. citizens are thought to be missing or taken prisoner in UkraineCOVID: The technical committee suggested lifting some restrictionsPetrol prices hit record highs in the USCanada wants a stern warning against cigarettesThe task force to protect the mountains, demanded the formation of a speedy trial tribunalDepot fire: CID tries to find the cause on CCTVRussian passports are being issued in occupied UkraineFire on Parabat Express: Railroad to Sylhet is normal after 4 hoursAnother 24 children died in Mariupol, Ukraine said
Home International The Pakistani government is considering suspending Nawaz’s sentence
Facebook
Twitter
WhatsApp
Print 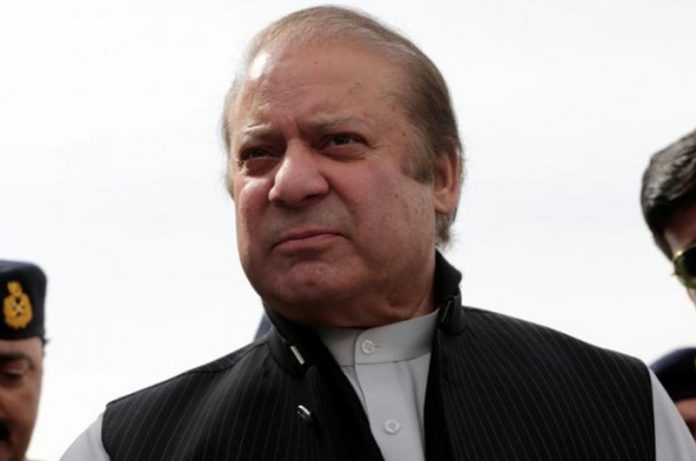 Pakistan’s Dawn newspaper reported that the move was being considered under the legal provisions of the central and provincial governments.

On a private TV channel, Home Minister Rana Sanaullah Khan said that both the federal and Punjab governments have the power to cancel or suspend the sentence of an accused person and if he has been convicted “wrongly” in a previous case, give him a chance to stand trial.

He said the provision could be applied to release PML-N supreme leader Nawaz Sharif and others. However, he said Nawaz Sharif would decide to return to the country based on his own health condition.

Speaking of treatment, Nawaz went to London in November 2019 and is involuntary exile. In 2016, Nawaz Sharif was ousted. The Supreme Court declared him ineligible for the post of Prime Minister that year.

Then in 2016, Nawaz was convicted in a corruption case and sentenced to 10 years in prison. However, the court later overturned his sentence and he was released two months later. But in the same year, he was again jailed for 7 years in another corruption case.

While in quarantine, he was allowed to travel to London for four months for treatment. However, he did not return.