Headlines
The local government minister has instructed to cut the road if necessary to remove the waterRequest to withdraw closure shop at night till EIDThe days of the Western monolithic world are over: PutinLeaders of Germany, France, and Italy in Kyiv to express solidarity‘Presidents of two countries call and pressurized Mbappé’Two U.S. citizens are thought to be missing or taken prisoner in UkraineCOVID: The technical committee suggested lifting some restrictionsPetrol prices hit record highs in the USCanada wants a stern warning against cigarettesThe task force to protect the mountains, demanded the formation of a speedy trial tribunalDepot fire: CID tries to find the cause on CCTVRussian passports are being issued in occupied UkraineFire on Parabat Express: Railroad to Sylhet is normal after 4 hoursAnother 24 children died in Mariupol, Ukraine saidBelayet, who is in his fifties, has been given a good admission test against young
Home More Power The price of 12 kg LP gas has increased to TK 1033
Facebook
Twitter
WhatsApp
Print 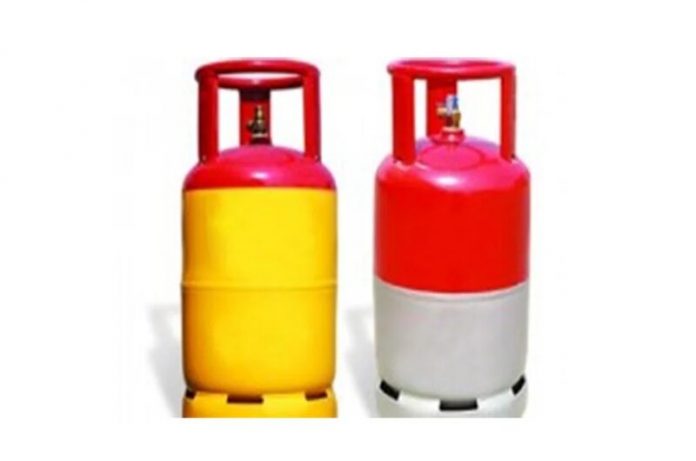 Staff Reporter: The Bangladesh Energy Regulatory Commission (BERC) has adjusted the price of liquefied petroleum gas (LPG) at the consumer level in the country. In the private sector, the price of 12 kg cylinder LPG including VAT has been increased from TK 993 to TK 1,033. This is the maximum retail price, effective September 1.

The price of state-owned LPG has not changed, as the cost has not changed at the production stage. The official price of 12 kg LPG has remained at TK 591. The new price of LPG used in cars is 50 rupees 57 paise per liter. Earlier it was 48 rupees 71 paise.

BERC, the regulator of the energy sector, announced the new prices at an online press conference on Tuesday. On April 12, the company set the price of LPG for the first time in the country. Since then, prices have been adjusted once a month.

It is learned that propane and butane, the main ingredients for making LPG, are imported from different countries. Saudi Aramco publishes the price of these two components of LPG every month. This is known as Saudi Cargo Price (CP). BERC has adjusted the price of LPG in the country based on this Saudi CP.

LPG suppliers proposed a price hike at BERC last December. The technical evaluation committee formed by BERC evaluated their proposal. On January 14, BERC held a public hearing on LPG pricing. After that, BERC announced a new public hearing in the face of the demands of the traders. The High Court adjourned the public hearing on the writ petition of the Consumer’s Association of Bangladesh (CAB).

The BERC chairman said legal opinion had been sought from the commission’s lawyers on the court’s ruling on the hearing. The decision of the commission will be informed to everyone by nowadays.