Headlines
Redwan Rahman graduates from FilmdomThe local government minister has instructed to cut the road if necessary to remove the waterRequest to withdraw closure shop at night till EIDThe days of the Western monolithic world are over: PutinLeaders of Germany, France, and Italy in Kyiv to express solidarity‘Presidents of two countries call and pressurized Mbappé’Two U.S. citizens are thought to be missing or taken prisoner in UkraineCOVID: The technical committee suggested lifting some restrictionsPetrol prices hit record highs in the USCanada wants a stern warning against cigarettesThe task force to protect the mountains, demanded the formation of a speedy trial tribunalDepot fire: CID tries to find the cause on CCTVRussian passports are being issued in occupied UkraineFire on Parabat Express: Railroad to Sylhet is normal after 4 hoursAnother 24 children died in Mariupol, Ukraine said
Home Headlines The United States has admitted killing civilians in a drone strike in...
Facebook
Twitter
WhatsApp
Print 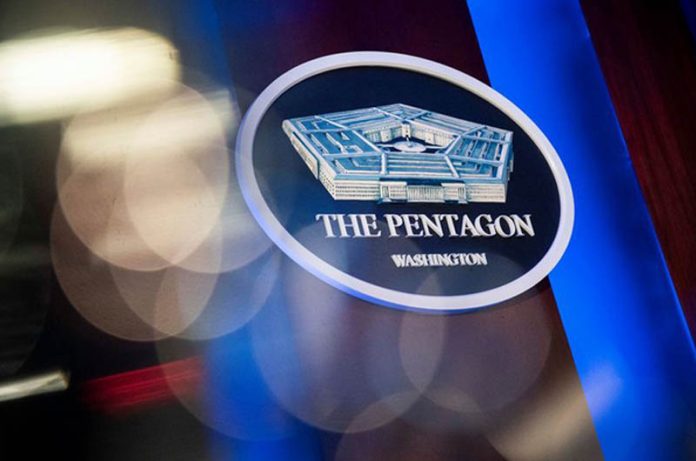 News Desk: The United States has admitted that 10 innocent people were killed in a US drone strike in Kabul just days before the withdrawal of troops from Afghanistan.

An investigation by US Central Command has revealed that a relief worker and nine members of his family were killed in the August 29 attack, according to a BBC report.

Among the dead are 8 children. The youngest Sumaiya was only 2 years old.

The U.S. drone strike targeted a vehicle just days after a suicide bomber struck at the airport in the wake of the Taliban’s takeover of foreign diplomats, troops, and their allies.

This “fatal mistake” was part of the last-minute operation of a two-decade-long US-led operation in the country.

The car was found in a compound linked to IS Khorasan (IS-K) and its movements matched the information provided by other intelligence agencies about the terrorists’ plans to re-attack the airport, the U.S. investigation report said.

At one point, a surveillance drone spotted the occupants of the vehicle lifting something into the rear trunk of the vehicle. Intelligence officials thought they had picked up the explosives. It was later proved that it was a container of water.

IS has claimed responsibility for a suicide bombing at Kabul airport in August that killed at least 200 people. Detectives also warned that they could launch another attack. The drone struck the vehicle of the relief work in the midst of that warning.

General McKenzie called the attack a “tragic mistake.” He also confirmed that the Taliban were not involved in their intelligence activities.

The bomber struck shortly after noon in the car of Jemari Ahmadi, a rescue worker, who was entering his backyard, about three kilometers from the airport.

The bomber struck shortly afternoon in front of a U.S. military base. But later investigations revealed that the second explosion was probably caused by a propane tank in the backyard.

Ahmed Nasser, another U.S. military spokesman, was among those killed in the drone strike. Killed another one to work in an international organization. They also had visas to travel to the United States.

They applied to leave Afghanistan and were waiting for a phone call; The relatives of the deceased said that they would be asked to go to the airport in the phone call the day after the drone attack.

In a statement, US Secretary of Defense Lloyd Austin said, “We now know that there is no ISIS-Khorasan involvement with Ahmadi. His actions that day were completely innocent and we had no idea what kind of threat I was facing, Ahmadi had nothing to do with it. ”

“We apologize and will try to learn from this terrible mistake,” he said.

The last US troops left Afghanistan on August 31, according to President Joe Biden.