Headlines
Redwan Rahman graduates from FilmdomThe local government minister has instructed to cut the road if necessary to remove the waterRequest to withdraw closure shop at night till EIDThe days of the Western monolithic world are over: PutinLeaders of Germany, France, and Italy in Kyiv to express solidarity‘Presidents of two countries call and pressurized Mbappé’Two U.S. citizens are thought to be missing or taken prisoner in UkraineCOVID: The technical committee suggested lifting some restrictionsPetrol prices hit record highs in the USCanada wants a stern warning against cigarettesThe task force to protect the mountains, demanded the formation of a speedy trial tribunalDepot fire: CID tries to find the cause on CCTVRussian passports are being issued in occupied UkraineFire on Parabat Express: Railroad to Sylhet is normal after 4 hoursAnother 24 children died in Mariupol, Ukraine said
Home Technology The United States, the United Kingdom spends more time on TickTock than...
Facebook
Twitter
WhatsApp
Print 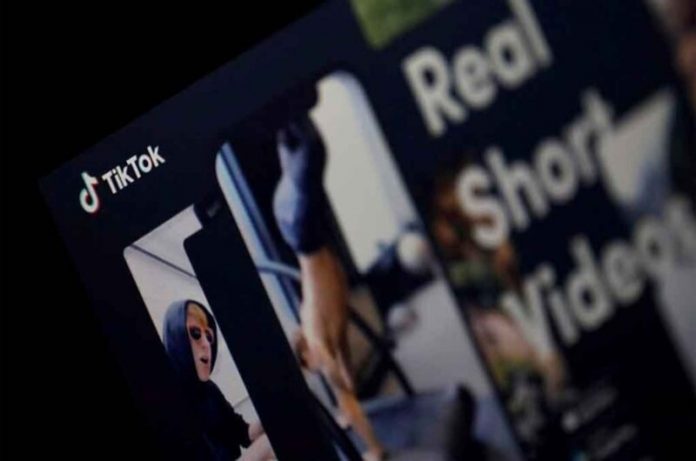 Technology Desk: App users in the United States and the United Kingdom are spending more time on tickets than on YouTube. The average time spent per user on the TickTock app is higher, however, YouTube still holds the top spot in terms of users spending time collectively.

Google currently owns 200 billion monthly YouTube users. On the other hand, as of mid-2020, TickTock has 600 million users.

The data has recently come up in the data of the app monitoring organization App Annie. The company, which specializes in app market analysis, says TickTock has “shattered the streaming and social image”.

App Annie’s report on spending time on tickets has only been done on Android phones. In addition, Chinese data was not included. TickTock is locally known in China as Dwayne.

According to the data, TickTock surpassed YouTube in the UK in June 2020 and has held the top spot ever since. On the other hand, TickTock and YouTube have fought for the top spot in the United States several times. TickTock has been at the top since April this year.

Jamie McEwan, of Anders Analysis, says: The fact that YouTube has a large audience means that it is gaining more demographics than the relatively light Internet users… reaching out to everyone who is online. ”

He added that TickTocker’s engagement with the most invested YouTube users may be “matching or exceeding”. But “none of this is saying that TickTock is not successful.”

According to McEwan, “TickTock used to cost a lot to attract users, but not long ago compared to other social media. We now know that in the United States and the United Kingdom, YouTube has overtaken TickTock and is overtaking Facebook… a reminder of a much larger approval. ”

The BBC notes that the app highlights the importance of Annie’s other metric ticks. TickTock is the most downloaded social, communication, photo, video, and entertainment app in 2020. This small video platform has also taken the top spot in terms of ‘consumer spending’ by competing with YouTube.